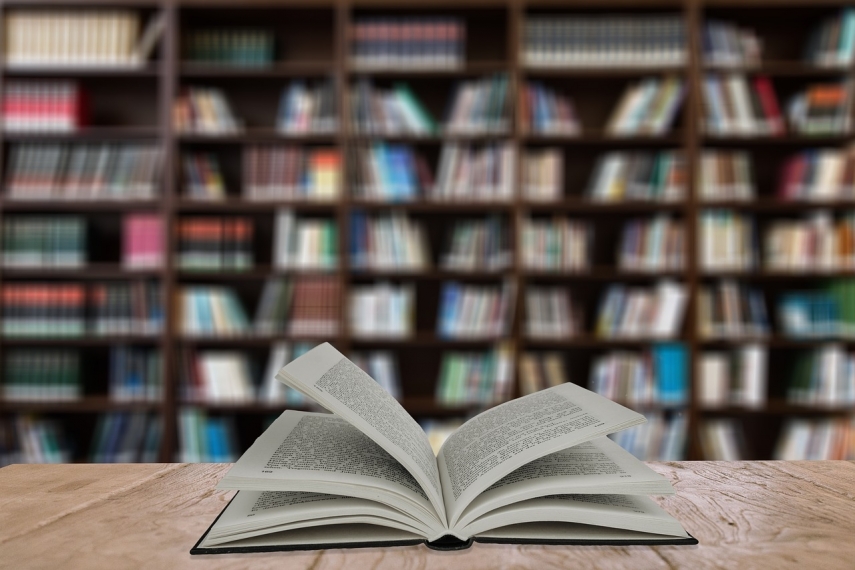 The four-day book fair, the largest of its kind on the Baltic countries, offered a broad cultural program including almost 550 events and more than 200 meetings with authors, and welcomed  over 50 foreign guests.

Traditionally, the fair houses concerts, a music hall and a discussion club.

The organizers estimate that Vilnius Book Fair has hosted over 5,700 events and has attracted more than 5,200 exhibitors, around 400 foreign guests and over a million visitors over the past two decades.

Next year, the fair plans to invite visitors with Jonas Mekas' thought "One need to live without formulas, one needs to be open".