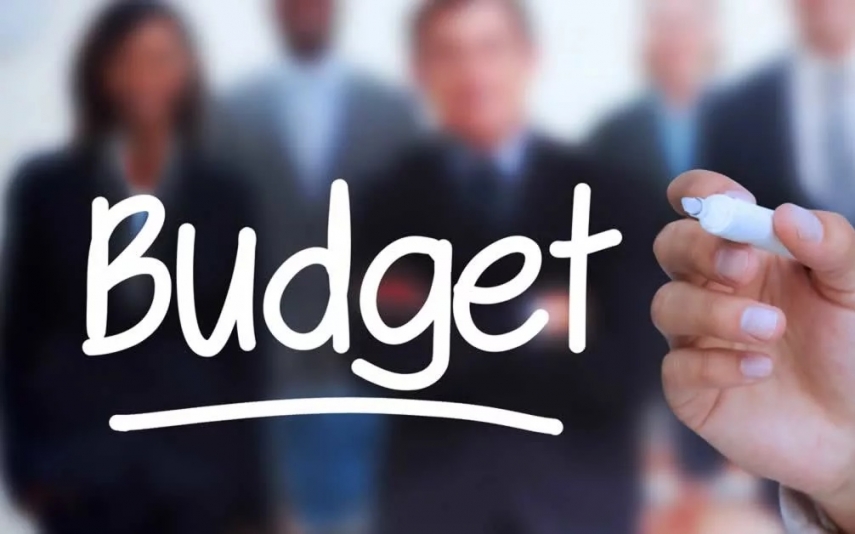 RIGA - At an extraordinary meeting on Friday, the Cabinet of Ministers endorsed the 2020 state budget, where consolidated budget revenue is projected at EUR 9.89 billion and spending at EUR 10 billion.

Compared to the 2019 budget, next year revenue will increase by EUR 717.1 million and expenditure by EUR 610.1 million.

Financing for implementation of projects and measures co-financed by the European Union policy instruments and other foreign financial assistance will increase EUR 74.8 million.

The social budget's revenue and expenditure are projected at EUR 3.2 billion and EUR 2.97 billion respectively. The special budget expenditure will be EUR 211.2 million or 7.6 percent higher than this year.

Gross domestic product at current prices is projected at EUR 33.154 billion next year. Maximum general budget deficit next year is set at 0.3 percent of GDP.

EUR 1,889,071 will be allotted from the 2020 budget to the Education and Science Ministry for repayment of student and study loans. 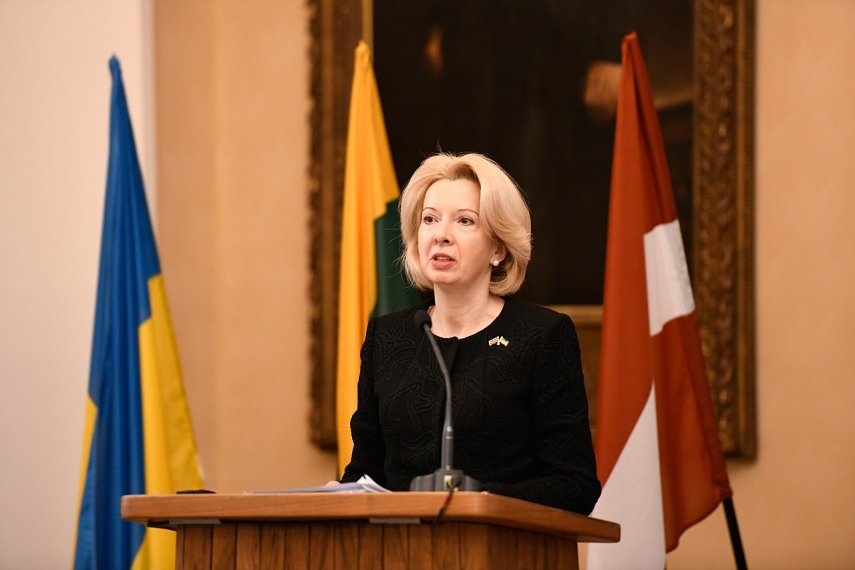 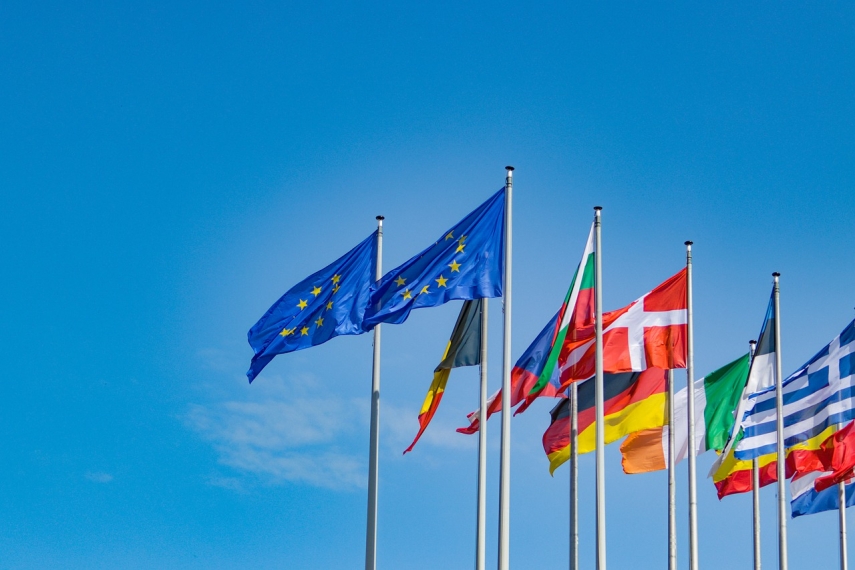