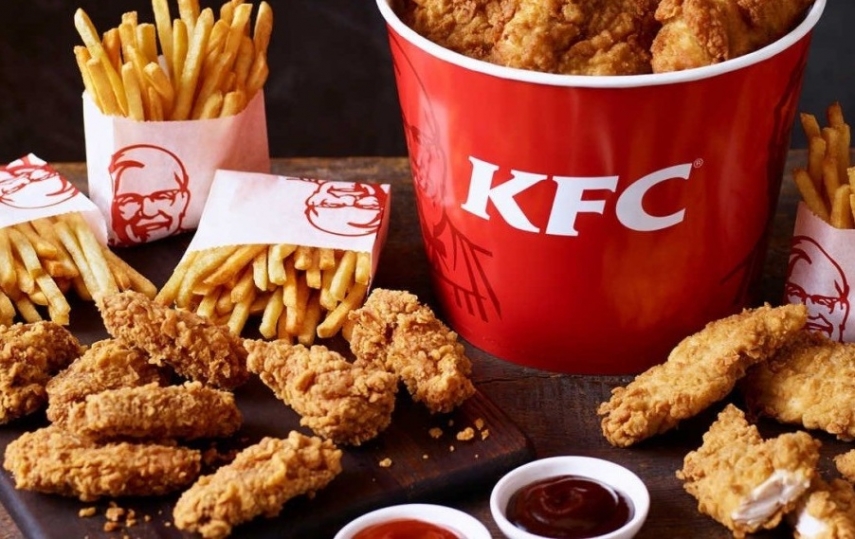 TALLINN - Apollo Group OU, the biggest entertainment provider in Estonia, is about to open the first Kentucky Fried Chicken (KFC) restaurant in Estonia in the Ulemiste shopping mall on Oct. 24.

Apollo Group development manager Mauri Dorbek said that the first new concept KFC restaurant was opened by Apollo Group, which acquired the KFC franchise in the Baltics at the beginning of 2019, in the Akropole mall in Riga in August. He said the new KFC restaurant in the capital of Latvia has proved immensely popular.

"Turnover has been nearly double the initial forecast," Dorbek said.

The restaurant to open in Ulemiste mall on Oct. 24 combines a modern interior with KFC's classical American values. Electronic menus, self-service kiosks and the possibility to fill up one's beverage cup oneself and over and over again if one wishes are but a few keywords that characterize the first KFC restaurant in Estonia. In addition to KFC chicken wings, the new venue will offer a broad selection of other popular dishes starting with snacks and hamburgers and ending with chicken fritters and desserts. All the dishes offered by KFC are made from carefully chosen components and meet the highest quality standards.

"The chicken meat used in the kitchens of KFC is always fresh, not frozen. The chicken meat is marinated and seasoned in the restaurant's kitchen. Patrons of KFC can be sure that they will always enjoy the best possible tastes. The principle that the dishes offered are always made only from the freshest raw materials and on the premises has set KFC apart from competition already since 1952," Dorbek said.

Apollo Group OU acquired the KFC franchise in the Baltics this winter. Two restaurants have been opened in Latvia and three in Lithuania to date.