15 online scammers captured during raid in Estonia, 8 other countries 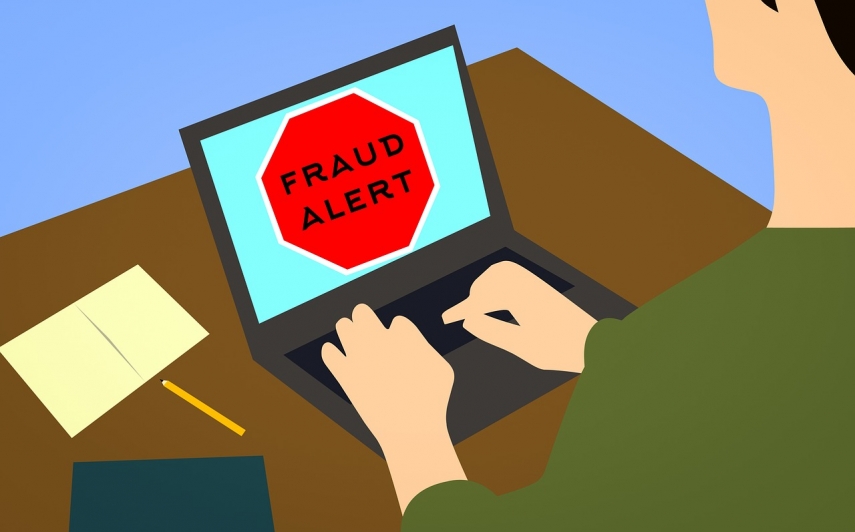 TALLINN - Altogether 15 people, thought to be members of a network responsible for online fraud causing 18 million euros' worth of damage, were captured in the course of raids carried out mid-June by the European Union's police agency Europol in nine countries, including Estonia.

After six years of preparation and coordination, the international Operation Warenagent has seen the arrest of 15 individuals, thought to be members of a network responsible for online fraud causing 18 million euros' worth of damage, Europol said on Friday.

From the June 12 to June 15, altogether 31 house searches were carried out in Cyprus, Estonia, Finland, Germany, Latvia, Lithuania, Switzerland, Ukraine and the United Kingdom. The head of the criminal organization was detained in Cyprus, alongside four criminals in Latvia and Finland respectively, two in the United Kingdom, and one each in Estonia, Lithuania, Switzerland and Ukraine. Over the course of the investigation itself, four individuals were detained in Germany.

Since 2012 more than 35 000 cases of online fraud have been detected. In all cases, high-quality goods were ordered from various mail order companies with fraudulently obtained credit card data through a network of merchandise agents. The recipients of these goods, known as package mules, were mostly recruited in Germany.  After receiving the illegally obtained goods, the package mules were asked to send the packages to new addresses, primarily in Eastern Europe. All the perpetrators used code names and encrypted access in the network. Settling payments was carried out with the help of cryptocurrencies, which also played a major role in the investigation.