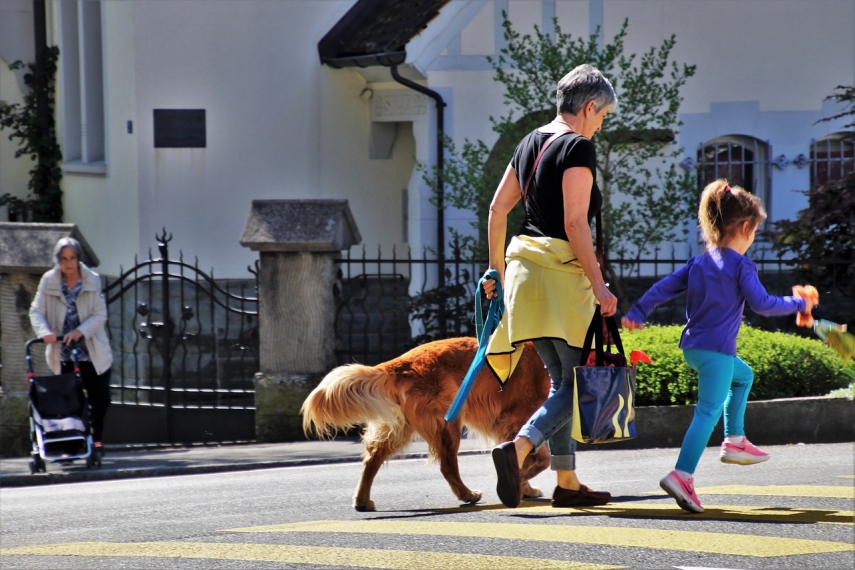 RIGA - At the beginning of this year, 269,800 people or 13.9 percent of Latvia's population were at pre-retirement age, the Central Statistical Bureau said.

The Central Statistical Bureau noted that the demographic structure in Latvia was changing. People older than 65 years made up 18.1 percent of the population in 2010 but by early 2018 their share has increased to 20.1 percent.

The employment rate among people in the pre-retirement age was 62.3 percent in 2017, or by 5.2 percentage points higher than the EU average in the given age group which is 57.1 percent.