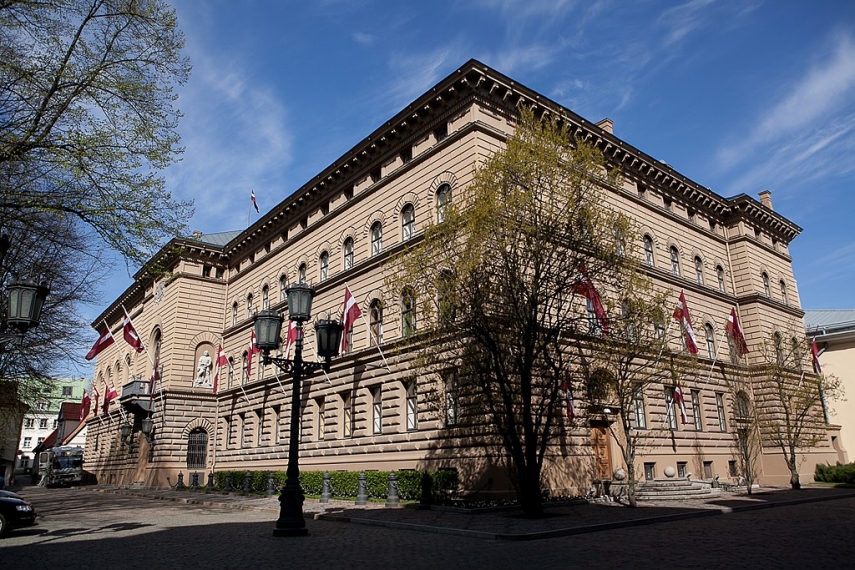 RIGA – The 12th Saeima since it convened on November 4, 2014, has passed in total 990 bills, which is more than the previous parliament, the Saeima press service reported.

During this time, 188 parliament sittings were held, including 151 regular sittings, 21 extraordinary sittings and eight extraordinary sessions, as well as eight solemn meetings,

In total, the parliament reviewed 21,652 proposals submitted for the second and third readings of bills.

The most active speaker among MPs was Ivars Zarins (Harmony), who took the floor 328 times, followed by Valdis Kalnozols (Greens/Farmers) with 238 times, Artuss Kaimins (KPV LV) with 191 times, Inguna Sudraba (To Latvia From The Heart) with 199 times, Juris Vilums (Latvian Alliance of Regions) with 186 times, and Igors Pimenovs (Harmony) who spoke 176 times.