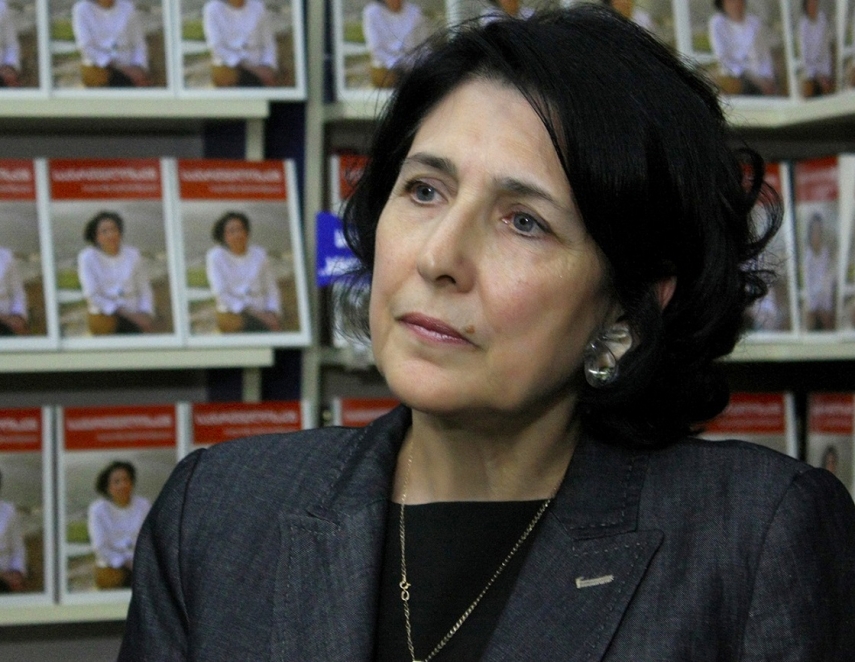 TBILISI - Georgian President Salome Zourabichvili, who is visiting Germany, hopes for France's and Germany's support for speeding up the rapprochement between Georgia and the European Union.

As to bilateral relations with Germany, the Georgian President said that she hopes for enhancing economic ties. "We hope that economic relations will boost further, and more German companies will come to Georgia, and there will be more investment and more cooperation," Zourabichvili said.