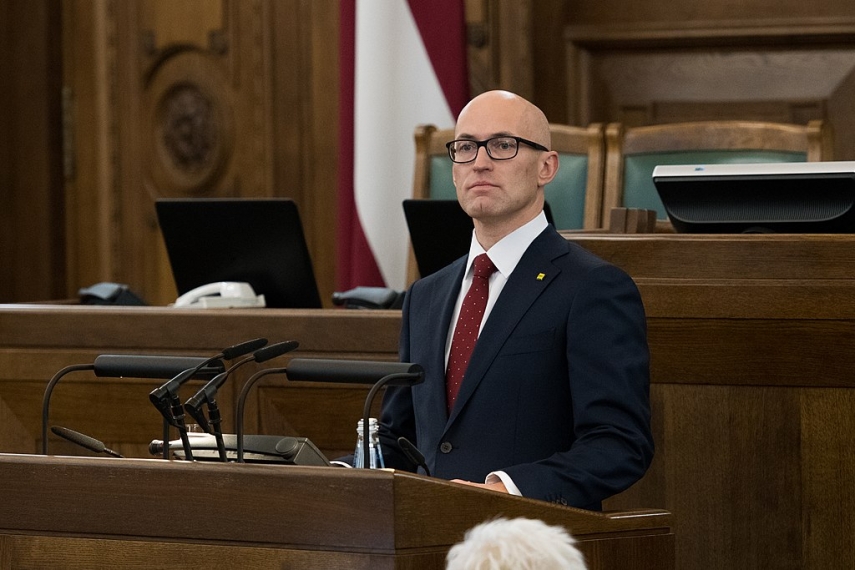 The government program JKP is proposing to its potential coalition is definitely a step forward as it includes several initiatives proposed by other parties, but it also contains things that cannot be accepted by all parties, Pavluts said.

He also noted that to his party it would be essential to discuss with JKP the government plan’s impact on the budget and that it is already obvious that some of the promises given ahead of the recent parliamentary elections would be impossible to keep.

For Development/For estimates that the fulfillment of all promises would require about EUR 1 billion in extra allocations, which is unrealistic “in any scenario”, so the parties need to agree on priorities.

Pavluts said, however, that it would be in all parties’ interests to increase medics’ wages at a faster rate than planned by the outgoing government.