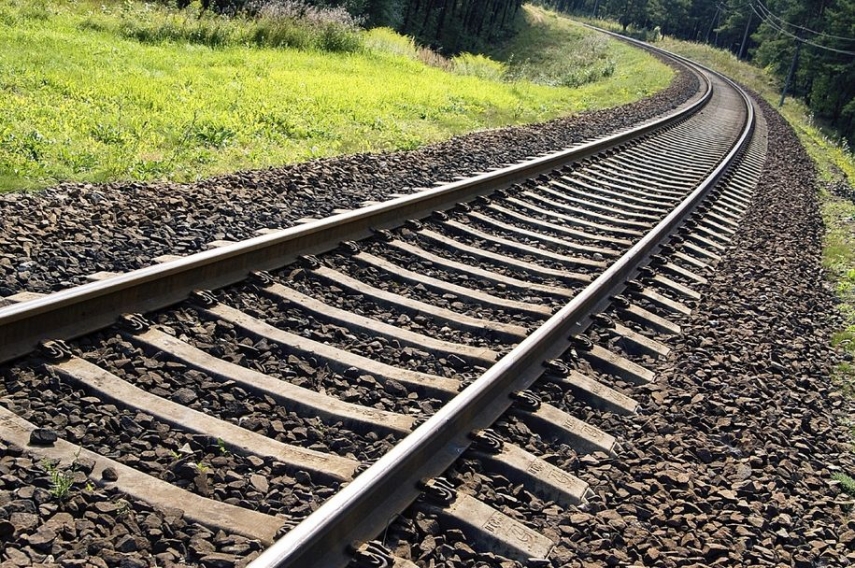 RIGA – A winner for the tender “Design and design supervision services for the construction of the new line from Ramygala to Lithuanian/Latvian state border” was announced by the Rail Baltica joint venture. The winning proposal was submitted by IDOM Consulting, Engineering, Architecture, S.A.U. amounting to EUR 7 968 873 (without VAT). The contract will be signed after completion of all necessary procedures.

IDOM Consulting, Engineering, Architecture, S.A.U. has more than 20 years of experience in designing conventional and high-speed rail in Europe, America, Middle East, and Africa. Recently, the company has been involved in high-speed projects in Spain, Poland and Sweden. IDOM employs 3 500 people in 45 offices worldwide. In Lithuania, two sections out of four, spanning from Kaunas to the Lithuanian/Latvian border have been procured. IDOM Consulting, Engineering, Architecture, S.A.U. won both tenders and the first design contract for a section from Kaunas to Ramygala was signed in April.

In total, 7 out of 11 procurement procedures of the detailed technical design services for the main line of Rail Baltica have been launched in the Baltic States, covering 57% of the entire length of the line.

In Estonia, the detailed technical design procurement procedures are underway for the entire line from the Latvian/Estonian border to Tallinn and first design contract was signed in March.

In Latvia, winners were announced in two out of four design tenders around Riga (Central section). Furthermore, in June two more design tenders will be launched for Latvia in the sections towards the border of Latvia with Estonia and Lithuania.

RB Rail AS is a multi-national joint venture of the Republics of Estonia, Latvia and Lithuania, established to coordinate the implementation of the Rail Baltica Global Project – a high-speed railway infrastructure from Tallinn to the Lithuanian/Polish border. RB Rail as a central coordinator is responsible for the design, construction and marketing of the Global Project. The headquarter of RB Rail AS is situated in Riga and the company currently employs 87 people.