West trying to put Balkan countries before false choice: either with EU and NATO or with Russia - Lavrov 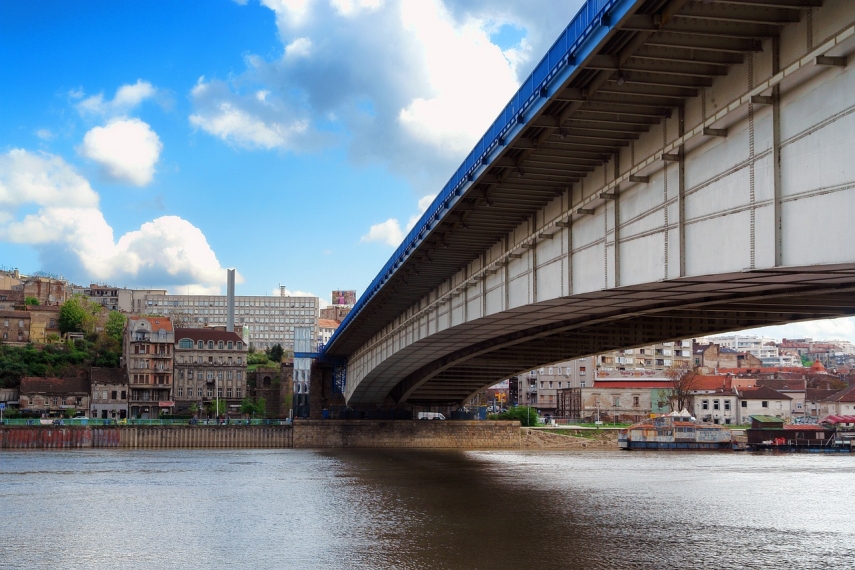 BELGRADE - The accession by the Balkan countries to NATO will force them to take sides in a military-political confrontation whose philosophy is being imposed on Europe by the United States, Russian Foreign Minister Sergei Lavrov said.

"Currently our western colleagues are trying to put the Balkan countries before the same false choice: either you are with the EU [European Union] within NATO, or with Russia," Lavrov told students at the Belgrade University on Thursday.

"It is clear that this barely has anything to do with the stated goal of strengthening the national security of the Balkan states, no one threatens them, but accession to the North-Atlantic Alliance will force them to take sides in a military-political confrontation whose philosophy the Americans, along with NATO, are imposing on Europe," Lavrov said.