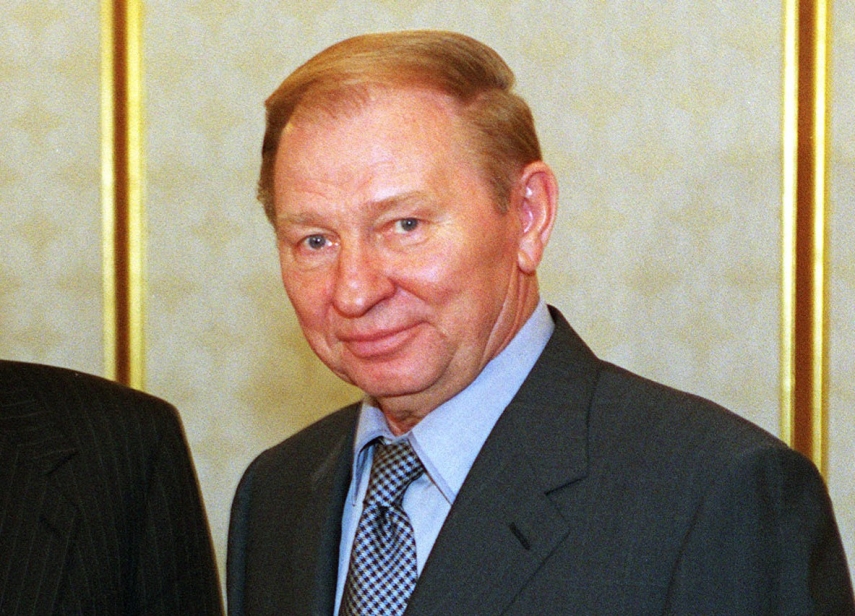 KYIV - Ukraine's second president Leonid Kuchma said that in the context of admitting Ukraine into NATO, Europe will use the Russian position as a reference point.

"Name at least one European leader, please, who would say 'Yes, we will take Ukraine into NATO' An incumbent leader. (...) I am practically convinced that when making such radical decisions the European Union will always look to its big neighbor, Russia, for one simple reason. (...) Look at the map of Russia, not a geographical but a geological one: it has 40-50% of all of the world's [fossil fuel] resources," Kuchma told reporters in Kyiv on Thursday when asked if Ukraine's enshrining of its pro-EU and NATO ambitions in the constitution was timely.

He said he would be first, "as president, to sign [a document] on cooperation with NATO."

On February 7 Verkhovna Rada approved constitutional changes proposed by President Petro Poroshenko, regarding the national course towards EU and NATO membership. On February 19 Poroshenko signed the bill into law.

On February 20 the law was published in the Voice of Ukraine parliamentary gazette. The document came into effect the following day.