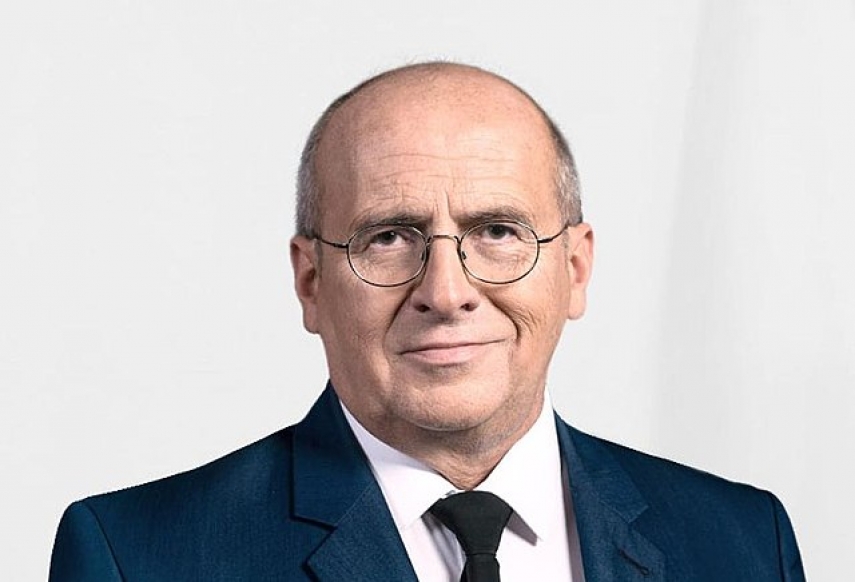 VILNIUS – As Lithuania's Education, Science and Sport Ministry mulls a school network reform, Polish Foreign Minister Zbigniew Rau has called on the country to take the needs of children from the Polish minority into account.

"You see, if the education system is going to be reformed, the issue is what to do with all these small schools dominated by ethnic minorities in which they learn in Polish, for example. How to combine their very just expectations of continuing this education model with the scheme to promote bigger, more efficient schools? How to do it?" the Polish minister said in an interview with BNS.

He says he has no plans to tell Lithuania how to resolve these issues, adding, however, that expectations of local authorities and communities should be taken into account.

Education, Science and Sport Minister Jurgita Siugzdiniene said earlier the school reform would be implemented "hand in hand with the municipalities".

Rau pointed out that, for Warsaw, the issue of education of Polish nationals in Lithuania is one of the key priorities.

"So, of course, Polish education in Lithuania remains a priority of our activity. In this regard we have been even more concerned to note that the Lithuanian side has been delaying the implementation of the declaration on education," he said.

Lithuania's previous government initiated a national party agreement on education but as elections were nearing, it was never signed. Once the government changed, discussions were resumed, and there are plans now to reach the agreement over the course of this summer so it could be signed in September.

According to the Polish minister, the Polish government is giving a lot of attention to Polish nationals in Lithuania to help them preserve their national identity, culture and language.

He also underlined that local Poles are loyal to Lithuania, therefore, the government should ensure that their right are respected.

"I have been informed by Minister Landsbergis that you have a draft law considering transcriptions of the names in the passports. You know very well it is extremely important for the identity of Lithuanian Poles," Rau said.

"I can give you an example. I attended the conference in 1996 coming as a professor to Vilnius when my contribution was published in Lithuania. I was a little bit surprised, it was my first international experience as an academic, I look into my name and do you know what it was? Zbignevas Ravas. (...) So I understand the feelings of those people," the minister said.

In June, the Lithuanian government backed the Justice Ministry's proposal to allow the use of the letters "q", "x" and "w" to spell personal names in documents for persons who are married to foreigners and also for members of ethnic minorities.

The Cabinet also proposed rejecting an alternative bill providing for the use of the original name spelling on the passport's additional page.

The full Seimas has yet to vote on both bills.