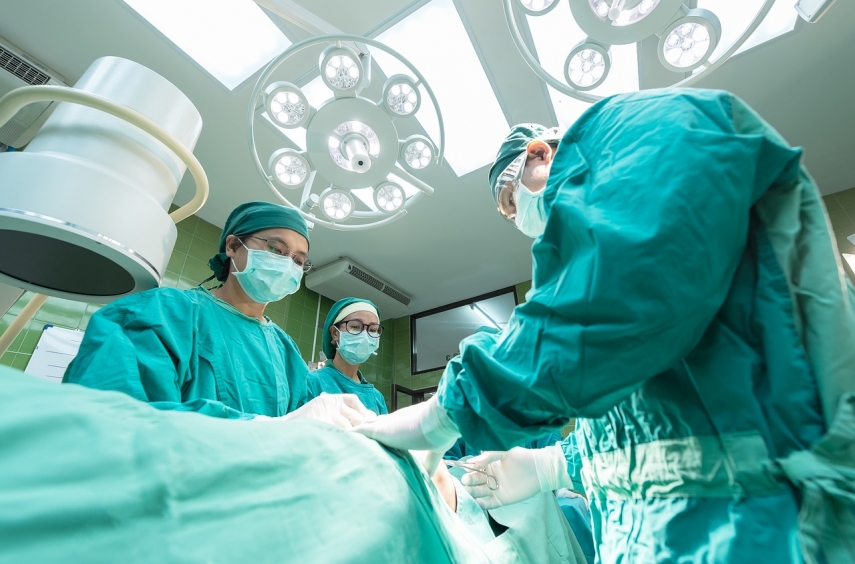 RIGA - Health Minister Ilze Vinkele (For Development/For) hopes that the government coalition will allocate the money necessary to raise medics' salaries as promised, although not all parties see it as their political responsibility.

Vinkele said in an interview to TV3 channel today that talks on tax changes and thus also budget issues are not going smoothly at the moment but that Prime Minister Krisjanis Karins (New Unity) and the Finance Ministry are planning to present their proposals to the coalition at the beginning of August.

Asked what makes her think that this time the Health Ministry will secure the hundreds of millions of euro for medics' salaries, Vinkele said that the situation with Covid-19 might help in this, as the pandemic has shown the importance of medics' work.

Vinkele noted a "slight political jealousy" among political parties, which is why some coalition partners are trying to shift all the responsibility for the medics' pay issue on the health minister's party.

As reported, the Health Ministry has requested EUR 211 million for the increase of salaries for medical workers in next year's budget, the ministry's undersecretary of state Aris Kasparans said earlier.

Minister of Health Ilze Vinkele explained that even for this request of EUR 211 million, the ministry cannot unilaterally decide whether additional funding in this amount will be allocated for the salaries of medical worker in the 2021 budget.

As reported, healthcare worker labor unions called on the government in June to increase salaries for medics by 10 percent already this year, and by another 20 percent next year.