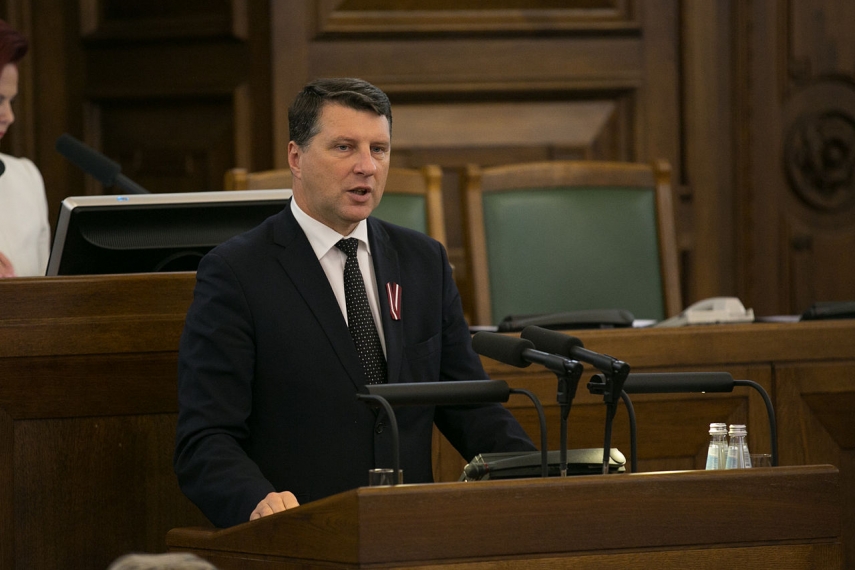 The Latvian president's office said there had been no official bilateral meeting between the two heads of state but Vejonis had nevertheless informed Trump about the matters that Latvia considered important in the U.S.-EU relations.

As reported, the Three Seas Initiative Summit in Warsaw, Poland, has gathered heads of state of 12 Central and Eastern Europe and U.S. President Donald Trump. During his keynote speech at the event, Trump publicly endorsed NATO's one-for-all-and-all-for-one mutual defense pact, seeking to ease allies' concerns that the US safety net had frayed.

"The United States has demonstrated not merely with words, but with it actions, that we stand firmly behind Article Five," Trump said, referring to the mutual defense commitment.