Usakovs to appeal court decision on ousting him as Riga mayor, pointing at conflict of interests 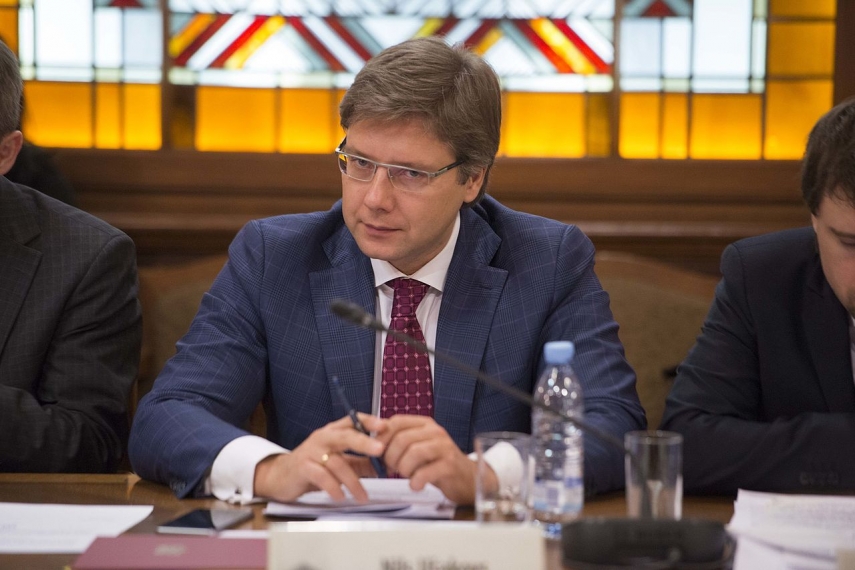 Usakovs said that the court's decision was not a surprise for him.

Usakovs said that his lawyer earlier asked to replace the judge, but the judge announced that she is independent and has not worked in the ministry for the past four years.

Puce in his decree on firing Usakovs had mentioned several violations allegedly committed by Usakovs as Riga mayor and the official in charge of the management of Rigas Satiksme municipal transport company.

The court dismissed other allegations mentioned in Puce's decree as groundless or insignificant.

The court ruled that Usakovs' removal from the post of Riga mayor had been necessary, proportionate and adequate considering his violations.

The verdict can be appealed before the administrative regional court within a month.

As reported, Puce issued a decree to sack Usakovs as Riga mayor on April 5, 2019. The minister blamed Usakovs for a number of violations, including in connection to the mismanagement of Rigas Satiksme.

After being sacked as Riga mayor, Usakovs was elected to the European Parliament on the Harmony ticket.