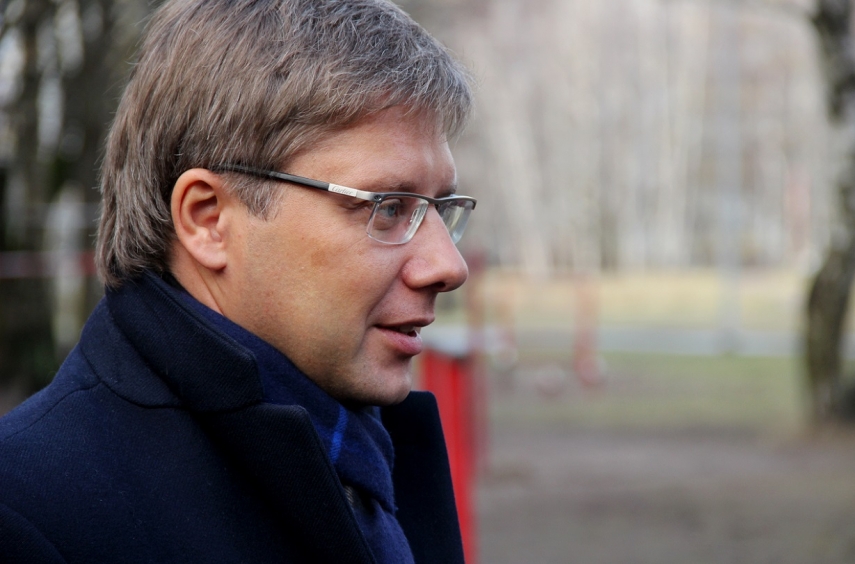 RIGA - The Riga City Council has reinstated Vitalijs Reinbahs at the municipality's Transport Department, albeit not as the department's head but as a senior controller at the Passenger Transport Administration, LETA found out on Monday.

Riga Mayor Nils Usakovs (Harmony) explained that, according to the Labor Law, Reinbahs had been offered a different job at the department. He added that courts reviewing Reinbahs' case had not considered the circumstances of the case, and that the case had not been reviewed on its merits.

Organization of the department's operations will be decided in the near future pursuant to the court's ruling, requirements of the Labor Law, and taking into consideration the department's priorities, said Usakovs.

The case on Usakovs' decree suspending Reinbahs as the head of the Riga City Council's Transport Department was dismissed by the Supreme Court on March 12.

Rasma Zvejniece, head of the Supreme Court's Communications Department, explained that the first-instance court had refused to accept the case, its decision was then upheld by a regional court and finally by the Supreme Court.

Reinbahs told LETA that Usakovs had no legal arguments to suspend him and appoint Emils Jakrins as the acting head of the Transport Department.

In August 2016, Usakovs said that he had no confidence in Reinbahs but could not dismiss him as the move was strongly opposed by the trade union. Usakovs suspended Reinbahs from his job that same month and appointed Jakrins as acting head of the Riga City Council's Transport Department.