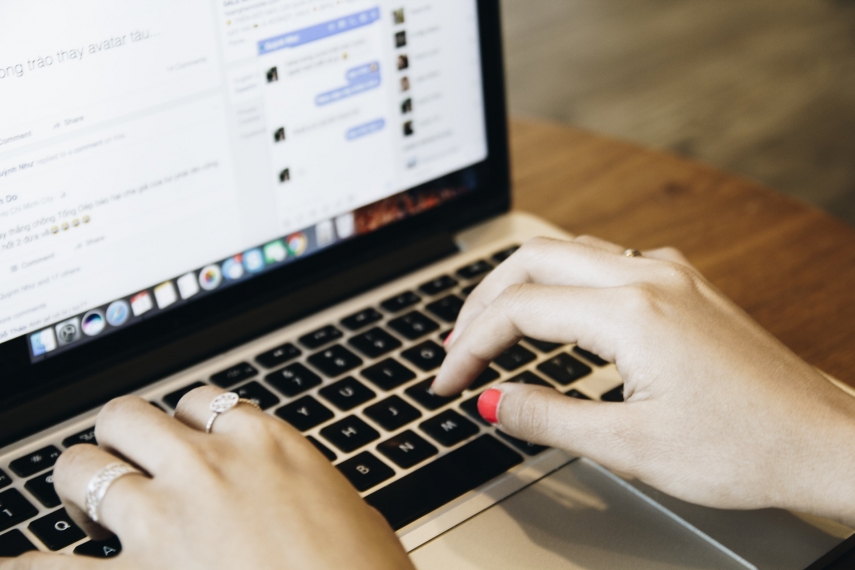 RIGA - The existing laws do not allow the State Revenue Service to conclude an agreement on using mediation to resolve its dispute with SIA Internet, which operates Latvia’s largest classified advertisements website ss.lv, or with any other taxpayer, LETA was told at the Revenue Service’s PR department.

Communication between the Revenue Service and SIA Internet is still ongoing as both parties are trying to find a mutually agreeable resolution of their dispute.

As reported, ss.lv was shut down at the Revenue Service’s request at the beginning of August. The State Revenue Service decided to halt operations of ss.lv, Latvia's largest classified advertisements website, as the portal refused to inform the revenue service about automobile dealers who had failed to register with the tax authority. The State Revenue Service earlier found that the ss.lv website was being used for illegal business operations by persons buying and selling automobiles who had not registered with the revenue service.

The State Revenue Service’s head Ilze Cirule said in an interview with Latvian Television that used car dealers might have avoided paying up to EUR million in taxes by selling vehicles through ss.lv.