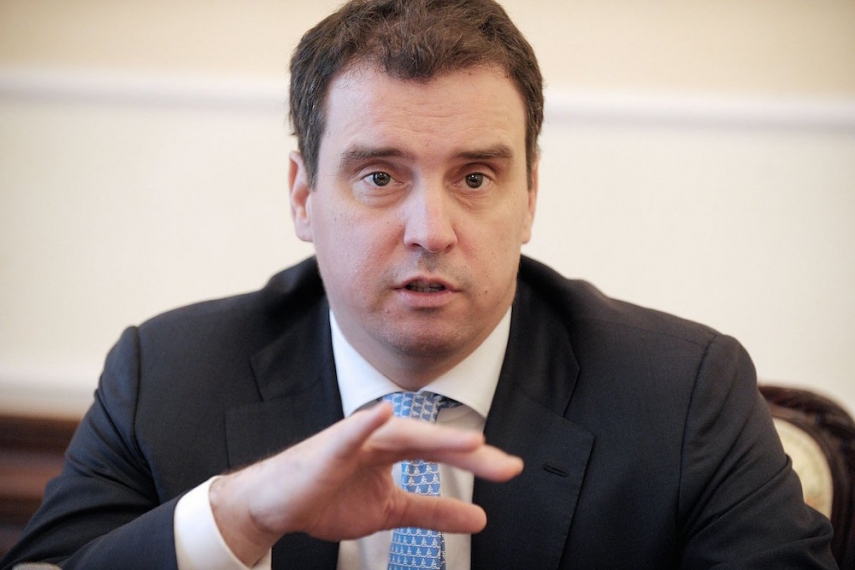 Ukraine’s Economy Minister, Aivaras Abromavicius, believes Lithuania could help Ukraine with restructuring its government reserve, as well as giving advice on promoting exports, and operating a Centre of Registers.

“In the restructuring of the government reserve, we’ve recently appointed a new chief,” Abromavicius told reporters after a meeting with Lithuanian Prime Minister Algirdas Butkevicius on Monday August 3, 2015. “In line with my general personnel policy, that person does not have previous experience of governmental work, and Lithuania could be very helpful with the promotion of exports.”

Abromavicius added Ukraine is currently considering the positives and negatives of attracting investment.

It is also deciding whether to promote exports through separate institutions or through a single institution.

“We haven’t yet decided whether it should be two separate organisations, like in Lithuania, or a single institution charged with both functions, like in Sweden and France.”

He admitted the implementation of reforms in Ukraine have been particular challenging, as the country’s parliament has so far supported less than half of government’s initiatives.

“Sometimes we lack the necessary support in the parliament, which is sometimes busy with its own affairs.

“At present, just 44 percent of laws adopted by the government receive backing from the parliament.”

Abromavicius, originally from Lithuania, has lived and worked in Ukraine for approximately 20 years.

From 2002 until December 2014, he headed the Kiev branch of investment management company East Capital.