Ukraine removes Latvia, Estonia and 3 other countries from its list of tax havens 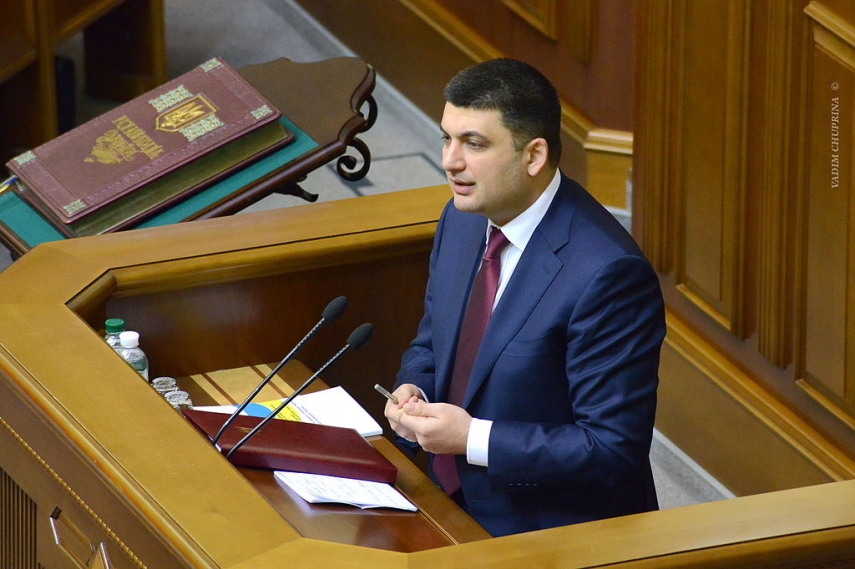 Kyiv - The Ukrainian government on Wednesday decided to remove Latvia, Estonia, Hungary, Malta and Georgia from its list of tax havens to which they had been added since the beginning of this year.

“We are constantly watching the tax systems of various countries and drawing up a list of requirements for Ukrainian companies operating in these countries, so that they reported their earnings and so on. Recently, the government passed a draft resolution on the expansion of this list, which was submitted to the Finance Ministry. Estonia, Latvia and Georgia were added to the list, and our partners were worried about this issue. Since this issue is extremely sensitive for our partners, we will pass a resolution today to abolish these requirements for Estonia, Latvia and Georgia,” Ukrainian Prime Minister Volodimir Groisman said at the government meeting.

The Ukrainian Cabinet of Ministers then passed the resolution on removing Estonia, Latvia and Georgia from the list of the so-called offshores.

As reported, Latvia on Tuesday presented Ukraine a note protesting against its inclusion in the list of tax havens. The Estonian Foreign Ministry also said on Tuesday that it would deliver a similar note to Ukraine. Latvian Foreign Minister Edgars Rinkevics explained that Latvia was included in Ukraine’s list of tax havens because of an incorrect interpretation of Latvia’s new tax regulation providing tax exemption for reinvested profit. This regulation, however, cannot be regarded as a tax-free system because Latvia charges taxes on dividends.

Although Groisman had said that the list only applies to Ukraine’s residents declaring their transactions to the Ukrainian tax authority, Latvia and Estonia maintained that their inclusion in the list hampered their entrepreneurs’ business operations.