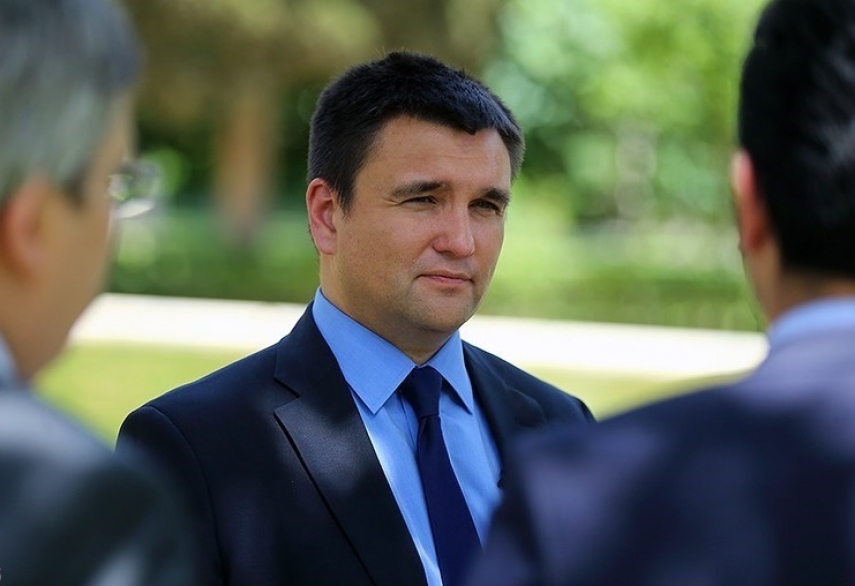 KYIV - Whether Ukraine becomes part of the European Union will depend on the dynamic of its "Euro-integration aspirations" over the next few years, according to the country's Foreign Minister Pavlo Klimkin.

"There is a possibility that we might never make it to the last train car because the EU is increasingly becoming complicated, euro-skeptical, skeptical about its enlargement. So, whether we can get in there at all or not could depend on how we are moving in the next three to five years," Klimkin said in Kyiv on Thursday.

Joining the EU would take Ukraine at least 15 years, he said.

As for NATO, there is no unity about Ukraine's membership either, he also said.

"Even we do achieve NATO standards for security and defense, say we are a stable democracy and have the rule of law, there will still be attitudes towards us from some European countries which will be looking back on Russia for example. So today we have to say honestly: there is no consensus within NATO about our membership," Klimkin said.

With NATO, Ukraine has a chance of becoming a member in less than 15 years, he said.