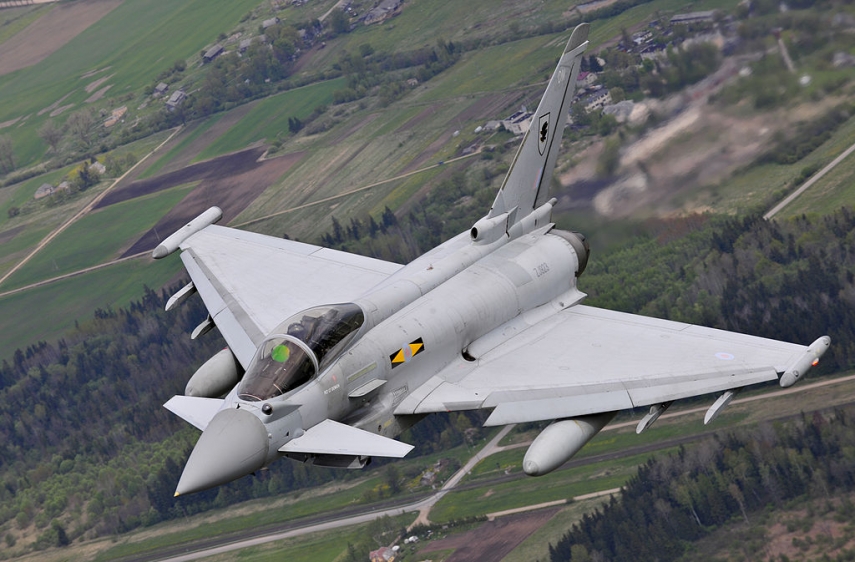 In addition the RAF will also conduct NATO air policing in Iceland for the first time during 2019. These new U.K. deployments acknowledge the important alliance to Europe's defense, stability and security, Williamson said at the NATO defense ministerial in Brussels.

The Estonia deployment will see four RAF Typhoons return to the Amari air base in Estonia to conduct the air policing mission. It will be the first time since 2016 that the RAF have conducted this mission. Later in the year the Typhoons will patrol Icelandic skies.

"These deployments will allow the U.K. to work closely with allies to deter aerial threats to Euro Atlantic security. The mission will also provide the RAF with unique opportunities to test its skills in different environments," the minister said.

As part of NATO's air policing measures, which see NATO fighter jets ready to react 24 hours a day, seven days a week, 365 days a year, the U.K. currently has four RAF Typhoons deployed to Mihail Kogalniceanu Airbase in Romania supporting security in the South and the Black Sea region.