UK: Estonian skipper, 4 others arrested after cocaine worth GBP 100 mln found on yacht 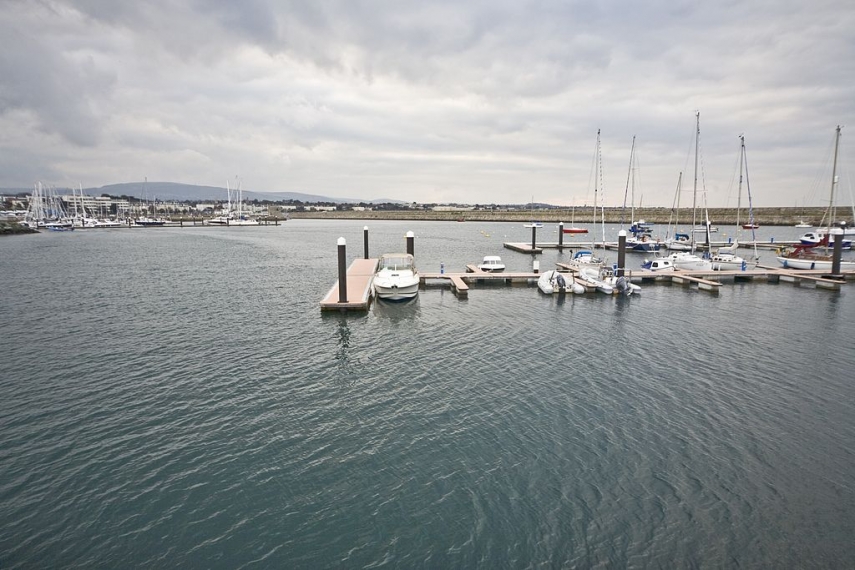 TALLINN - The UK Border Force have arrested the Estonian captain of a catamaran stopped by them off the Southern Irish Coast after finding cocaine with a potential street value of up to 100 million pounds on the boat.

Skipper Richard Must, 48, from Estonia, and crew members Voldemars Gailis, 20, from Latvia and Raymond Dijkstra, 27, from the Netherlands, were due to appear at Bristol Magistrates' Court at the end of last week, BBC reported.

UK nationals Nigel Clark, 63, and Dean Waters, 60, both of no fixed address, were appearing before magistrates in Bristol on Friday.

The men have been charged with conspiracy to import cocaine.

The 38-meter boat, Nomad, was intercepted in the Western Approaches off the Southern Irish Coast as part of the National Crime Agency (NCA)-led operation.

NCA deputy director of investigations, Graham Gardener, said the interception was the result of an "intelligence-led" operation.

He said they found a ton of cocaine which had a potential street value of over 100 million pounds.

It came as a result of work by the Maritime Analysis Operations Center in Lisbon which is a European multi-agency set up.

There was also assistance from Border Force, the Irish authorities, the Irish Navy and Devon and Cornwall Police.

Head of Border Force Maritime, Gordon Scarratt, said "a significant quantity of cocaine has been taken out of circulation".