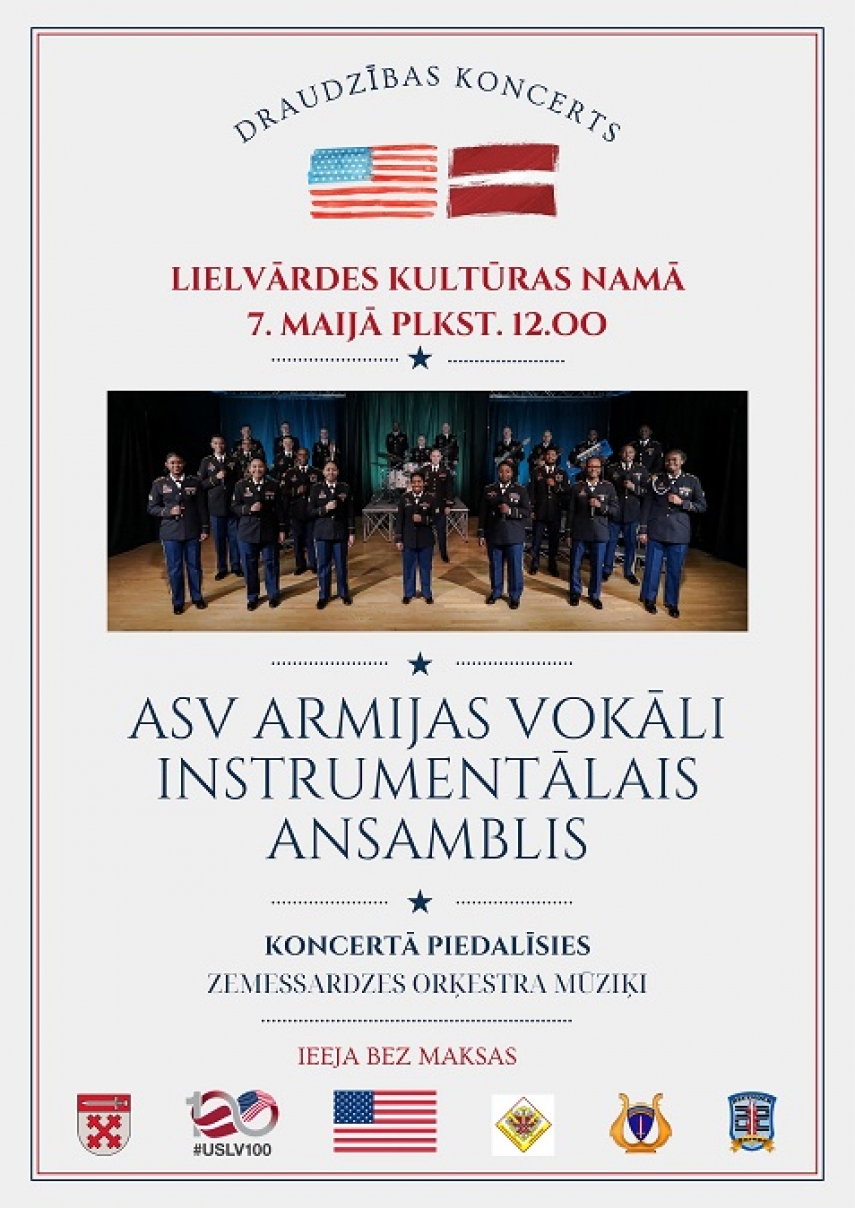 The Soldiers’ Chorus, under the direction of First Lieutenant Curran Schenck, was organized in 1963 and quickly helped advance relations between the American community in Europe and its host nations through music. Most of the Chorus’s singers do not enter the military as musicians. These Soldiers are selected from other career fields through a competitive audition process. They receive intensive training to hone vocal, dance, and theatrical skills. This ensemble is one of five full-time choral groups in the U.S. Army.

The U.S. Army Europe and Africa Band and Chorus performs more than 200 missions each year across Europe, the Middle East, and Africa.