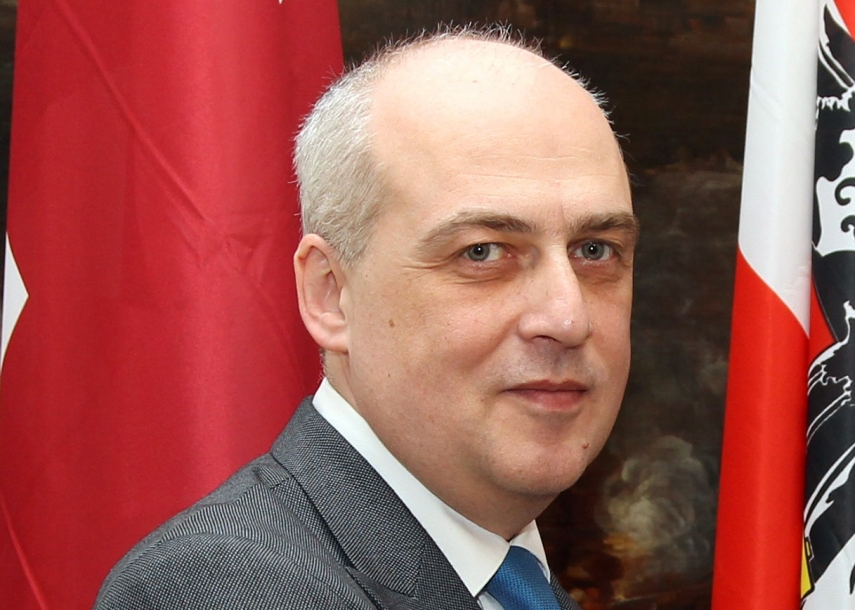 TBILISI - The deepening of Georgia's cooperation with the European Union and NATO and the adoption of the Georgia Support Act by the U.S. Congress were Georgia's key foreign policy achievements this year, Georgian Foreign Minister David Zalkaliani said at a briefing on Wednesday.

He also said that the year was fruitful in terms of deepening cooperation with NATO.

"At the most recent NATO summit in Brussels, it was stressed that Georgia has all the tools needed for accession to the North Atlantic alliance. As many as 20 high-level meetings and sessions of the NATO-Georgia Commission were held this year," Zalkaliani said.

He said that Georgia will continue to work closely with NATO in 2019.

"We have an agreement with our partners that Georgia will hold major military exercises under NATO's auspices next year. Other joint events are also planned that will lead to a greater NATO presence in Georgia," Zalkaliani said.

"The Georgia Support Act adopted by Congress was unprecedented," he said.

Discussing challenges in 2018, he singled out "the continuing occupation of Georgian territories."