U.S., Baltic and Nordic officials point out to Russia's attempts to undermine EU and NATO unity 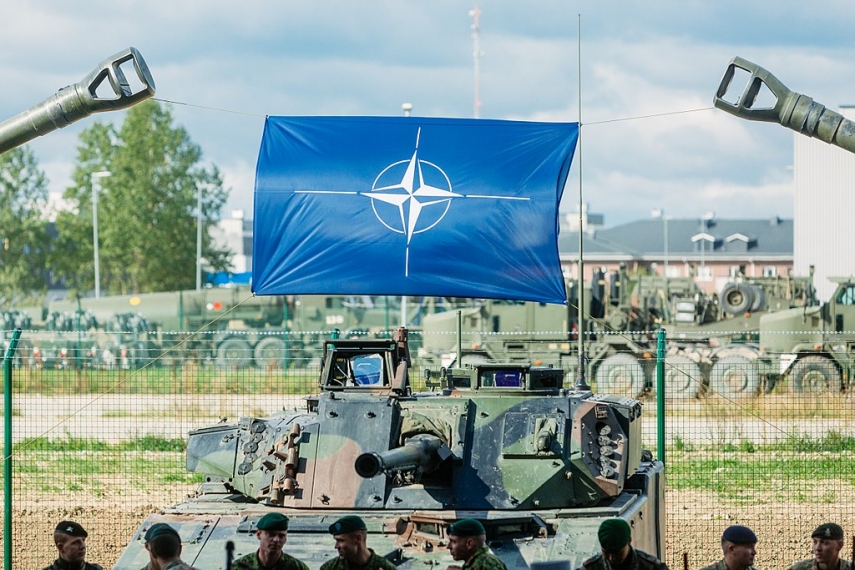 RIGA - This week, the annual meeting of e-PINE (Enhanced Partnership in Northern Europe), with participation of political directors from the foreign services of the Baltic States, Nordic countries and the United States was held in Washington, D.C.

During the meeting, the officials discussed relations with Russia, transatlantic security, developments in the Middle East, and the state of affairs in Iran. Latvia was represented at the meeting by the Under-Secretary of State, Political Director of the Ministry of Foreign Affairs, Janis Mazeiks, LETA was informed by the Foreign Ministry.

Mazeiks condemned the attack by Russia on the Ukrainian naval vessels in the Kerch Strait on November 25, and he expressed support for the sovereignty and territorial integrity of Ukraine. Mazeiks noted that sanctions against Russia should continue, and close coordination between the EU and the US on this issue was of prime importance.

The political directors agreed that Russia was seeking to undermine unity between the EU and NATO member states and was challenging Western values. Only joint efforts of raising public awareness of hybrid threat, and a targeted policy-making would create resilience against those activities. At the same time, it is vital to strengthen the media environment.

In the context of transatlantic security, Mazeiks pointed out that a united and strong alliance was, and would remain the key stabilizing factor in the Euro-Atlantic space.

In a discussion on Iran, Mazeiks underlined that it was important to keep the Joint Comprehensive Plan of Action in place; the US-EU dialogue was essential for countering Iran’s aggressive regional policy and its ballistic missiles program.

During his stay in the US, Political Director Mazeiks also met with officials from the Department of State and the National Security Council, and representatives of think-tanks.

The e-PINE initiative was launched in 2003 with the purpose of enhancing and sustaining U.S. cooperation with the Baltic and Nordic region. The main fields of cooperation within the e-PINE format are security policy, neighborhood policy and an active development of economic relations.