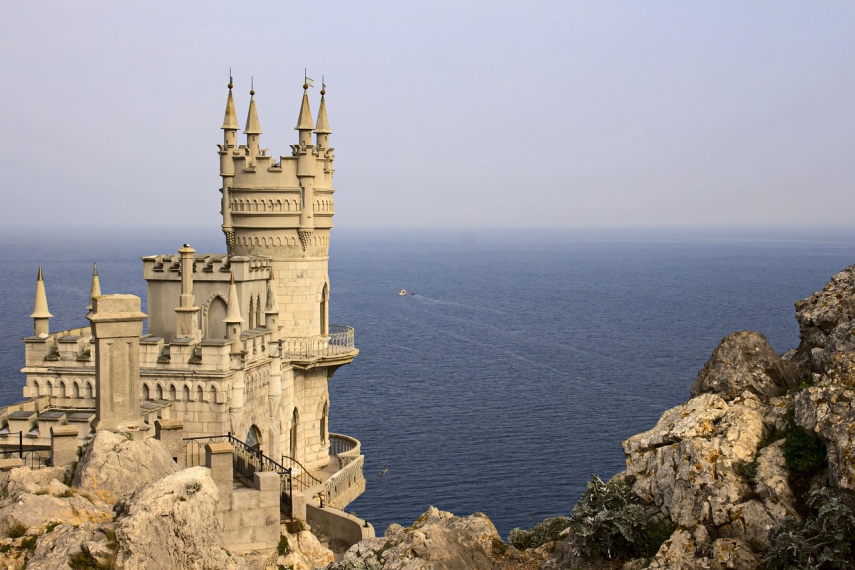 MOSCOW - A group of European Union experts interested in the presidential election campaign in Russia intend to be in Crimea and Sevastopol during the voting period, according to Alexander Brod, who co-chairs the Civil Control association of Russian nongovernmental organizations campaigning for voter rights, and is also a member of the presidential council for human rights.

"Two experts from Latvia and one from the Czech Republic have asked to create working conditions for them in the Republic of Crimea. I have already contacted the chairman of the Crimean Public Chamber, Grigory Joffe. I suppose they will have an introductory trip in the second half of February, and will be present in Crimea and Sevastopol around the election day, on March 16-19," Brod told Interfax on Wednesday.

Civil Control has invited around 30 EU experts on human rights, media and civic organizations to be in Russia during the campaign period and on election day, he said. Apart from Latvian and Czech experts, those from Hungary, Germany and Italy have also confirmed their intention to come to Russia, Brod said.