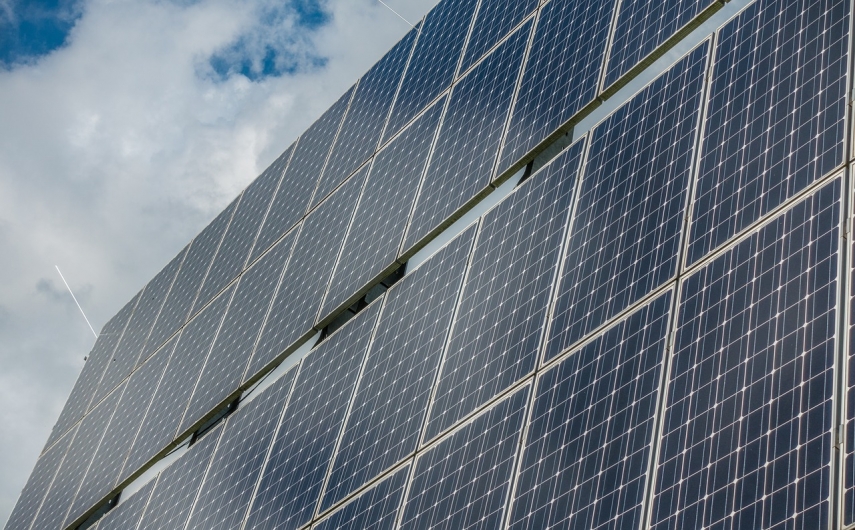 TALLINN - Eesti Energia will start supplying two companies in Viljandi County with solar power in a few months. One of the stations will be built on the roof of Tarvastu dairy farm owned by Karpo OÜ and the other one next to the production building of Valge VN OÜ, which operates in wood processing. The stations being completed, will supply the companies with solar power for the next 25 years and are planned to start operation by this autumn.

According to Aavo Kärmas, the Chairman of the Board of Eesti Energia’s renewable energy company Enefit Green, a carefree and simple complete service solution, which helps clients to be environmentally friendly without additional investments and to direct their resources to their main business, is provided for business clients for the deployment of solar power. Additionally, it is possible to manage the risk of rising electricity prices in the long term, which is very much topical when looking at recent developments in the regional Scandinavian and Baltic electricity market with the electricity prices having increased by 20-30% compared to previous years.

“In case of the complete service solution, which was chosen by Viljandi County companies Karpo OÜ and Valge VN, Eesti Energia installs a solar power station to the roof or property of the company without any investments by the client, and sells the produced electricity to the client to cover their consumption. Throughout the duration of the contract, Eesti Energia’s renewable energy company Enefit Green will take care of the production and maintenance of the solar power station," explained Kärmas. According to him, the complete service solution is suitable for those business clients, whose annual electricity consumption is more than 500 MWh and who own free roof or ground space of over 2000 m2. In addition to the complete service solution, the client is able to purchase a solar power station from Eesti Energia in “turnkey” principle. In case of this solution, Eesti Energia will help the company find a suitable technical solution, obtain the necessary equipment and documentation, deal with the installation and setup of the solution.

Tarvastu farm, operating in Tarvastu village and belonging to Karpo OÜ, deals with dairy farming. The production capacity of the solar power station consisting of 880 solar panels being established to the roof of the farm is planned to be 238 kW. The system being installed will cover 24% of the company’s total annual electricity consumption.

Kalev Nurk, the manager of the private limited company Karpo said that the company is trying to be up to date with environmentally clean electricity production methods. “An on-site electricity generation capability is important for us as well, which among other things, makes its small contribution to the state’s energy independence,” Nurk added.

A similar station consisting of 880 panels is being constructed next to the production building of Valge VN, which has a long-term wood processing experience, and the production capacity of the station - 238 kW - will be covering 17% of the total annual electricity consumption of the company.

According to the Member of the Board of Valge VN, Aimar Varula, the motivating factor about the offer from Eesti Energia was the fact that the company did not have to invest a dime for the creation of the on-site electricity generation capability. “In addition, it is smart to lock the risk of rising electricity prices for the next 25 years, in my opinion, because electricity is a quite substantial production expense in our case,” Varula said.

Enefit Green has been producing solar power with a similar complete service solution at Estonia dairy farm in Järva County since the end of last year.