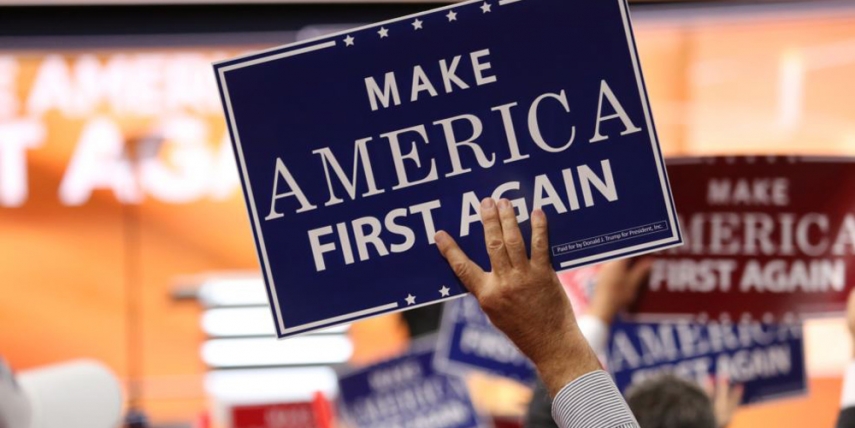 RIGA - Political scientist Andris Spruds told BNS on Thursday that the unpredictability of newly elected US President Donald Trump could push EU countries to appeal to Russia for support.

He believes that in the short-term the election of Trump will undoubtedly be beneficial for Russian President Vladimir Putin, as it will fuel doubts for other nations which are unsure of the US’s dependability.

It is essential for Putin, as the head of a global power, that his tactical abilities increase.

As long at the Transatlantic alliance is united, Russia cannot threaten it, Spruds said. It is apparent that multiple present-day issues have shaken the bonds of the Transatlantic community, such as Brexit and the refugee crisis. Spruds said that this pattern may continue with a possible referendum in Italy and a potentially unstable government, in addition to the elections in France and Germany next year.

If bigger ''cracks'' develop within the Transatlantic community, Putin will have increased maneuvering options at his disposal to pit nations against each other as they attempt to focus more on domestic politics than foreign politics.

Spruds underscored that it is impossible to forecast the long-term effects of a Trump presidency on Russian foreign policy.

He noted that all eyes will have to remain fixed upon the US in the coming months. Trump said that the election of Hillary Clinton would have been more favourable to Russia, due to her ineffectiveness, and therefore it is unclear what Trump's attitude towards Russia will be.

It is unknown which one of his numerous contradicting promises and comments the newly elected president plans to stick to — which might make Russia itself cautious, said Spruds.

As reported, US Republican party candidate Donald Trump won the US presidential election on Nov. 8 against his Democratic rival Hillary Clinton.