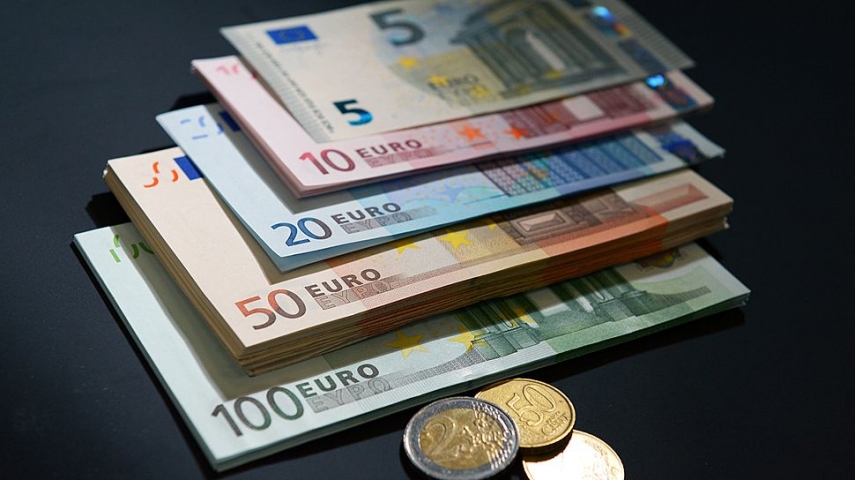 The Transport Ministry and Finance Ministry are now discussing possibilities to channel the available EU funding to Liepaja and Daugavpils municipalities for the development of tramway infrastructure, as well as to support the purchase of new passenger electric trains. After evaluating conceptual projects submitted by Daugavpils and Liepaja, the Transport Ministry drafted a proposal for the Finance Ministry for requesting additional funding from the Cohesion Fund, so EUR 10 million could be allotted to each municipality for the further development of tram infrastructure.

In order to proceed with the Transport Ministry's proposal and enter into negotiations with the European Commission, it has to first reach agreement with the Finance Ministry. The Transport Ministry still considers the purchase of new electric trains for Pasazieru Vilciens a priority, and therefore proposes that EUR 49 million EU funding earmarked for Skanste tramway project be channeled for the purchase of electric trains.