Trade wars will affect ordinary people, not politicians - Lithuanian president in US 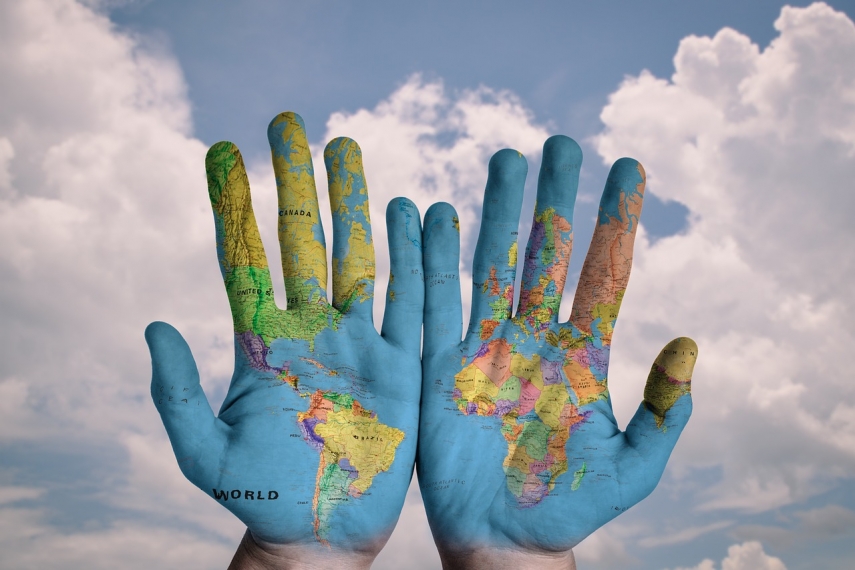 VILNIUS – Lithuania's President Dalia Grybauskaite said during a visit in the United States that the three Baltic states would work to ease the economic tensions between the European Union and the United States, emphasizing that trade wars would mainly affect ordinary people.

"There are some tensions occurring between US and Europe. I would like to say that our countries will be the countries who will try to secure that disbalances that we see today, that risks of trade war will be minimized," Grybauskaite said at the opening of the Baltic-US business forum on Tuesday in a statement published by her press service.

In the president's words, Europe and the United States encourage free trade, however, European countries are still protective of their food, agricultural produce and automotive markets.

"We will seek not to have a large conflict because all businesses, all societies on both sides will suffer. If we have a battle of tariffs between Europe and US, our people will pay, not us politicians but our people will pay," said the Lithuanian leader.

At the beginning of March, US President Donald Trump said he would introduce a 25-percent customs duty on steel and a 10-percent duty on aluminum, however, later postponed the enforcement until May. The European Union said it was working on measures for leading US trademarks, for instance, Harley-Davidson motorcycles and Levi's jeans.