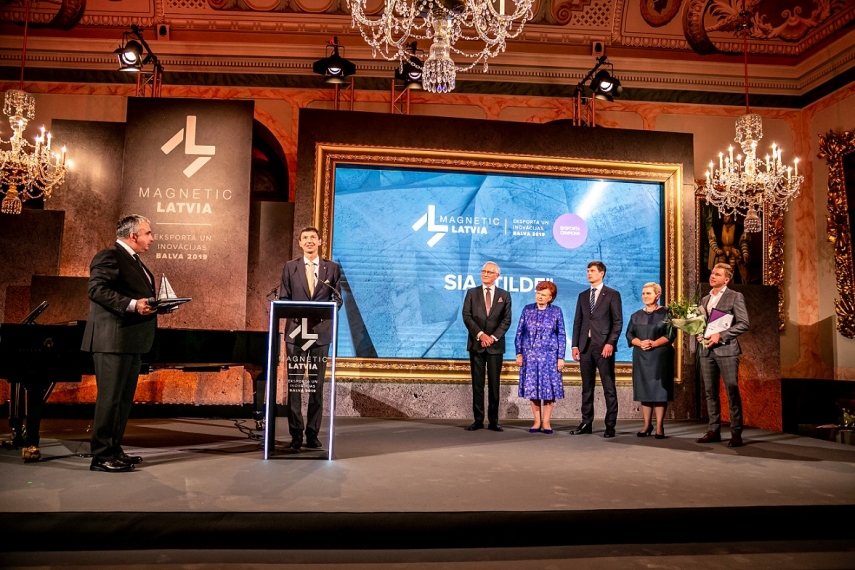 Finland's presidency of the Council of the EU has set new records using customised machine translation developed by the language technology company Tilde. In less than six months, Finland’s Presidency has used Presidency Translator more than 600 thousand times, translating over 12 million words. Tilde has already supported six Presidencies of the Council of the European Union, providing a total of 1.4 million translations, containing 38 million words. So far Finland has been the most active in using artificial intelligence. The number of translations has grown rapidly during recent months, reaching a record large amount in November - 3.7 million words in one month.

Tilde's Neural Machine Translation (NMT) platform includes the latest cutting-edge features in NMT for which Tilde has been recognized internationally by winning the World Machine Translation competition (WMT) in 2019. The AI-powered MT system is based on neural networks that analyzes the context of the sentence and produces clear, easy-to-read, human-like translations. Texts, documents and websites are translated in real time into most of the official languages of the EU, thus helping to overcome language barriers.

Andrejs Vasiljevs, Chairman of the Tilde Board.: “We are proud that six EU Presidencies have entrusted Tilde with automating their translation processes. The first machine translation technology was demonstrated during the Latvian Presidency, but the first full solution was developed for the Estonian Presidency that provided instant translation into all 24 official languages of the European Union (EU). The work with Finnish Presidency Translator was particularly challenging, as Finnish is one of the most difficult language morphologically. The MT engine for Finnish was trained with more than 20 million sentences and their translations, which can be comparable to 2,317 Harry Potter books. Such a workload would take 393 years for even the most productive human translator.”

Tilde strives to bridge the gap between language barriers and enable different languages in the digital age. Croatia will also use Presidency Translator created by Tilde during its EU Council Presidency, which will start January 1, 2020. The solutions developed for all the presidencies of the Council of the EU are publicly accessible and free of charge on the website www.presidencymt.eu.

On December 5, Tilde received “Innovation and Export Champion” award during a competition organized by the Latvian Investment and Development Agency (LIAA) and Ministry of Economics of the Republic of Latvia. The award was given to Tilde for its the contribution in preservation of multilingualism in the digital age and for particularly successful promotion of Latvia in the world. The EU Presidency Translator is one of the most widely known solutions of Tilde's artificial intelligence technologies for a multilingual Europe. 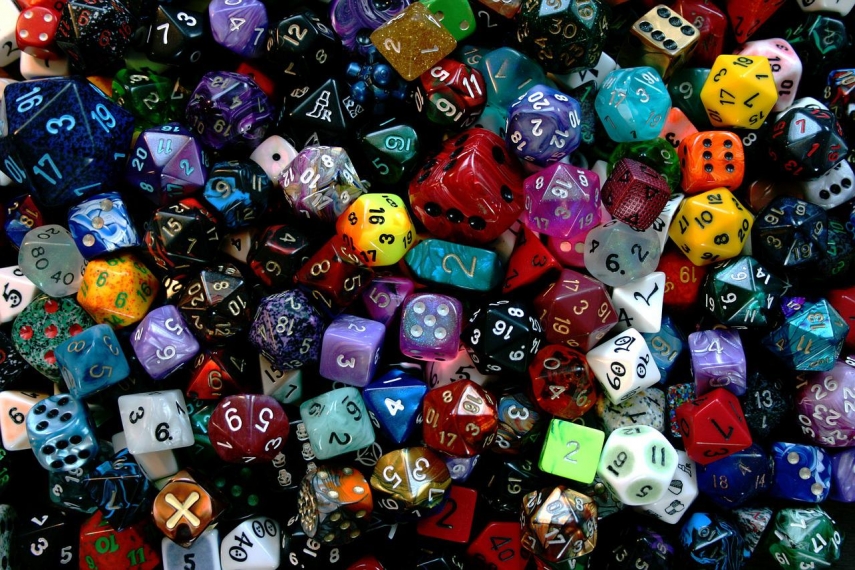 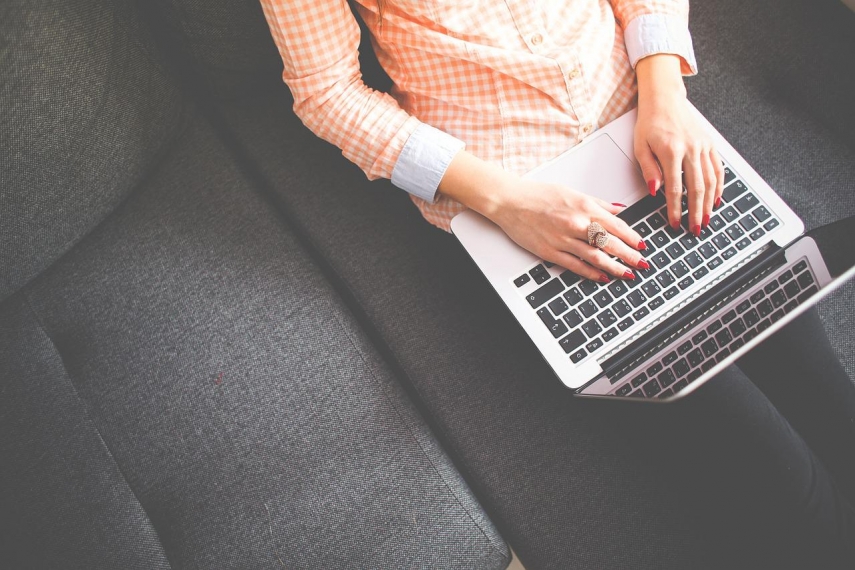 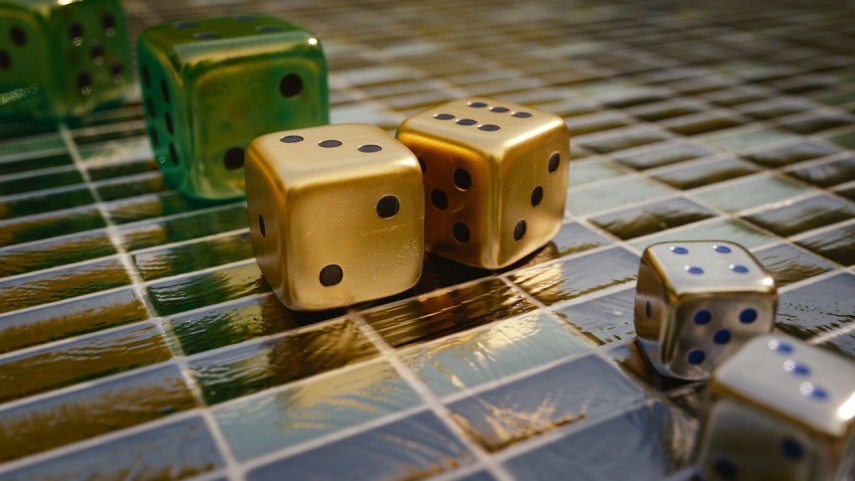 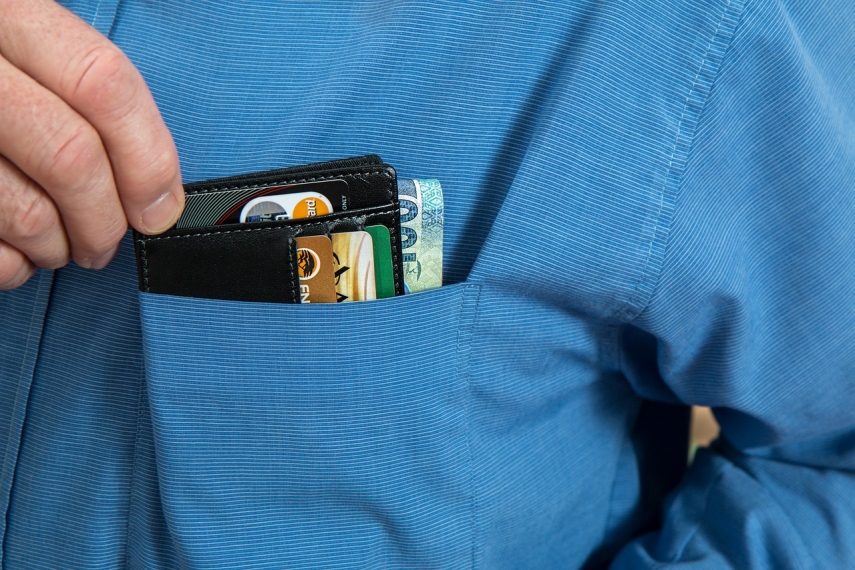 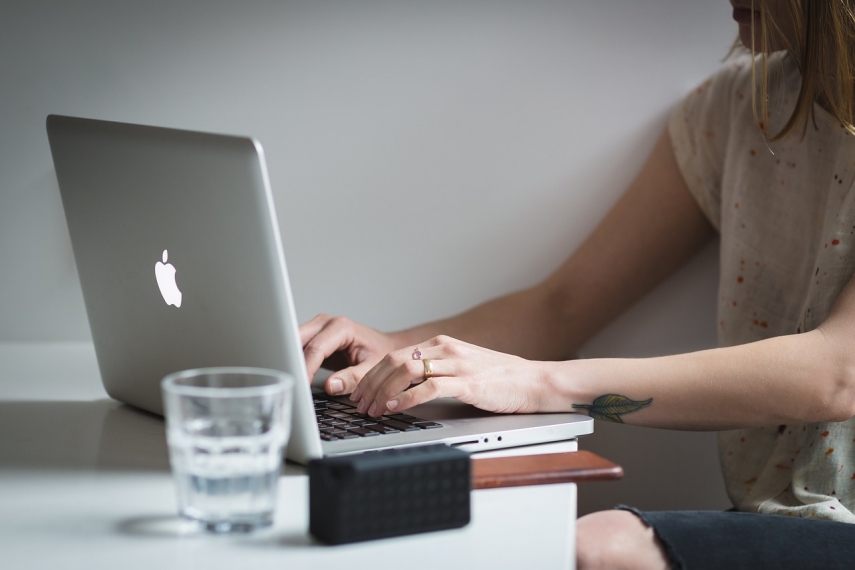