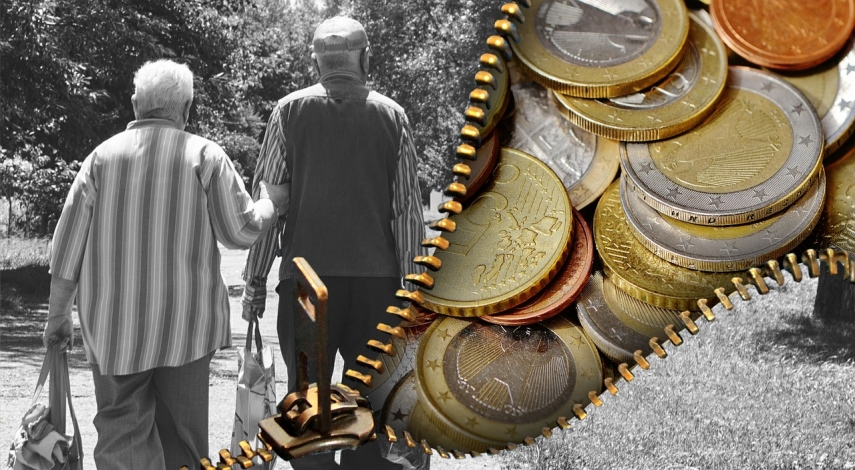 The newspaper writes about one particular case when a disabled pensioner discovered that he owed the state EUR 293 in unpaid personal income tax. His daughter Natalija told the newspaper that he had not been working since 2017, had a disability, and he had no income other than his pension. It later turned out that the Revenue Service had received erroneous data from the Social Insurance Agency. The error has since been identified and will be rectified in about a week.

Other pensioners, too, have tax debts ranging from a few cents to ten and more euros. The Social Insurance Agency told the newspaper that it had submitted wrong data on about 6,098 pensioners to the Revenue Service. The error concerns those pensioners whose pension changed in 2018.

The Social Insurance Agency said it would correct the mistake as soon as possible.