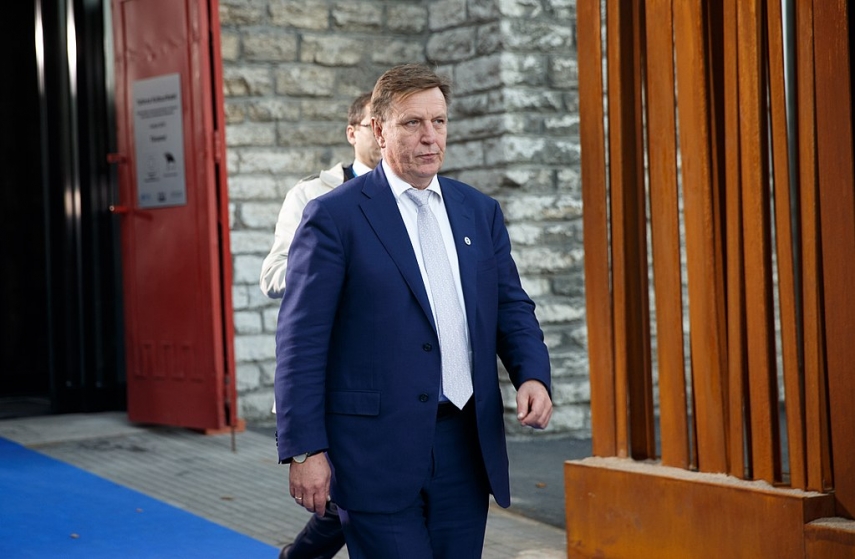 RIGA – Latvian Prime Minister Maris Kucinskis (Greens/Farmers) during the planned meeting with representatives of the Financial Crimes Enforcement Network (FinCEN) of the U.S. Department of the Treasury hopes to find answers to a number of questions, especially regarding the bribery cases mentioned in FinCEN’s report as so far no detailed information or facts to prove them have been made available.

Kucinskis said in an interview with commercial LNT television today that the meeting with FinCEN representatives is planned for tomorrow.

"This is one of the most important questions to which we have not received any further information," said Kucinskis, commenting on the FinCEN’s mention of bribes given to Latvian officials.

The Corruption Prevention Bureau (KNAB) has not provided any information whether it has received additional proof from FinCEN in relation to bribes allegedly given by ABLV Bank to Latvian officials. KNAB chief Jekabs Strraume just said that this issue will be discussed during the meeting with FinCEN representatives this week.

Shareholders of ABLV Bank at an extraordinary meeting last Monday made a decision to start the liquidation process in order to protect interests of its clients and creditors. ABLV Bank believes that in this way it will be possible to ensure active protection of its customers, the bank said in a statement.