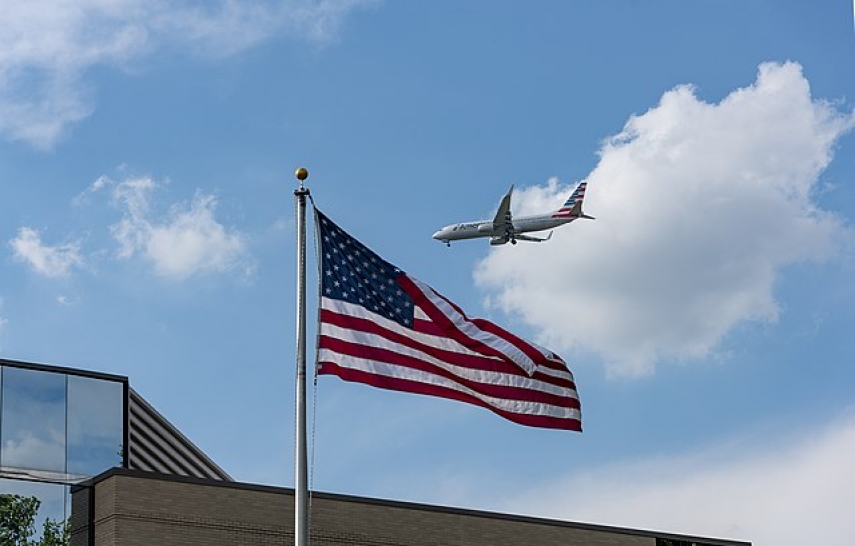 RIGA - The United States is currently the main military power in the West and needs to show that it can lead the Western world, Defense Minister Artis Pabriks (For Development/For) said during online discussion "Migration as a hybrid weapon against Latvia: what's next?" on Thursday.

He expressed the view that in the near future, especially the United States, which in principle is the main military power in the West, should show that they are capable of thinking strategically and leading the Western world.

"Unfortunately, the signals that we see do not show that the United States is capable of this at the moment, but they must," the minister added.

The Minister also noted that Russia is currently exploiting the weaknesses of the European Union (EU).

"Russia is aware that it is relatively weak to start something, but they notice EU weaknesses and exploit them. This is a favorable time for this now, because Russia sees that the United States is not ready to lead the Western world, Great Britain has left the EU, Angela Merkel will be leaving as German chancellor soon and there will be presidential elections in France - this is a good time to exploit the EU's weaknesses,'' he said.