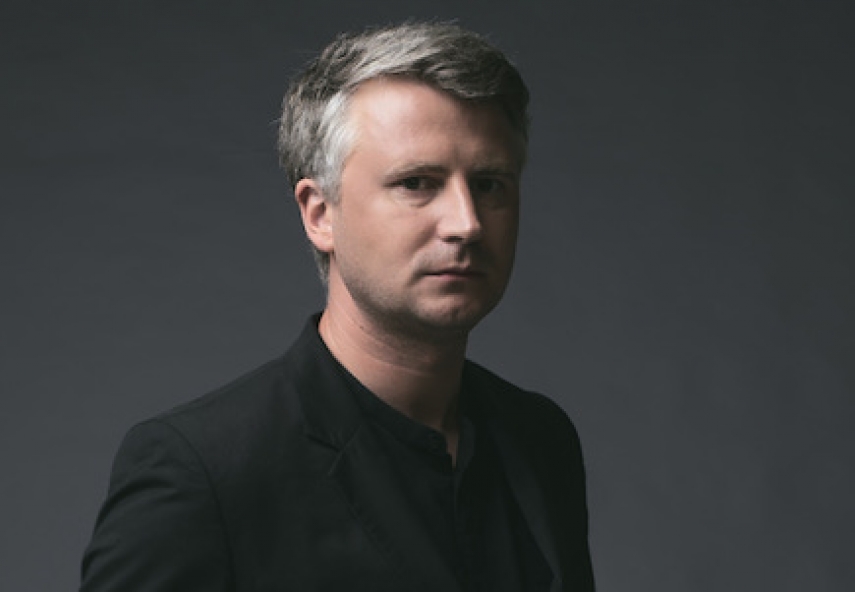 The Mover is a film about Latvian Zanis Lipke and his family who during World War II saved more than 50 Jews from Nazis.

The Mover was one of the 16 feature films created for the Latvian National Film Center'ss Latvian Films for Latvian Centenary line-up.

Latvia has submitted The Mover for the Oscars.