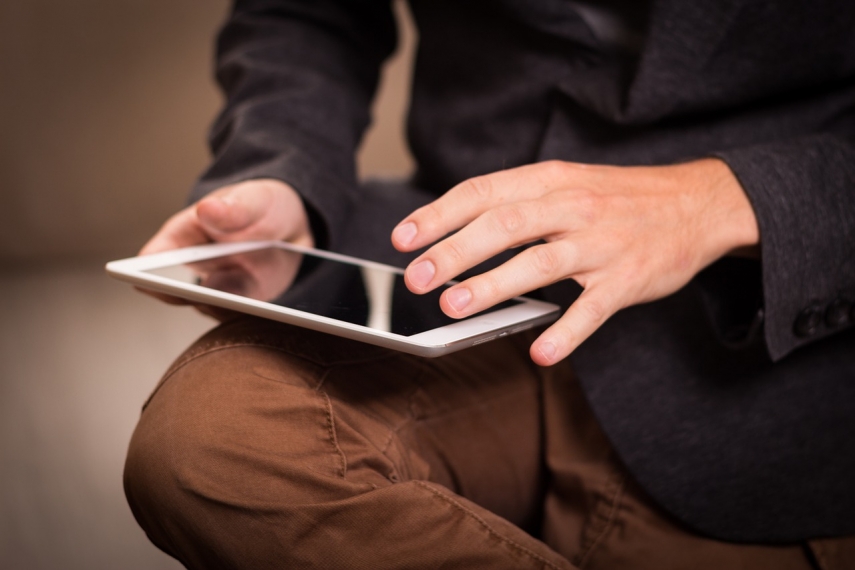 "The past year was very important in that we strongly focused on the management of the most important business platforms – from customer data migration to 5G launch," Dan Stromberg, CEO of Telia Lietuva, said.

In the last quarter of 2018, Telia Lietuva posted 96.8 million euros in consolidated revenues, down 2 percent from the same period in 2017, and EBITDA, excluding non-recurring items, inched up 0.7 percent to 33.1 million euros. Net profits rose 4.9 percent to 13.5 million euros.