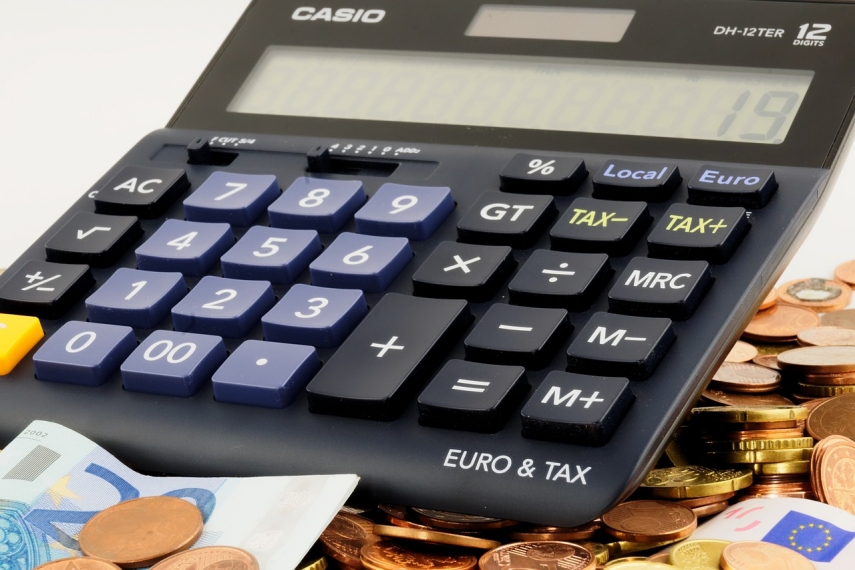 RIGA - The tax policy development measures proposed by the Finance Ministry to ensure sustainability of social and health insurance may push some people toward shadow economy, and neither will it solve the problem of healthcare financing, said bank analysts interviewed by LETA.

Swedbank chief economist in Latvia Liva Zorgenfreija told LETA that the goal of the Finance Ministry's proposal - improving social protection of those working in alternative tax regimes - was praiseworthy, however, it also meant that the tax burden on these people would increase significantly over a comparatively short period of time.

Furthermore, redistribution of mandatory social contributions and personal income tax revenue and introduction of a mandatory health insurance payment will in a way make the tax burden in the general tax regime regressive, that is, low and medium income earners are the ones who stand to lose money if the Finance Ministry's proposal is supported.

"All in all, what the ministry has proposed may cause a public backlash and push many people toward shadow economy. Especially taking into consideration the Covid-19 crisis, which had the biggest impact on low-paid workers and those who work in alternative tax regimes," stressed Zorgenfreija.

SEB Banka's macroeconomic expert Dainis Gaspuitis told LETA that the Covid-19 crisis had revealed that the current system was unable to ensure social protection of all employees. However, given the high complexity of the tax system, the Finance Ministry's latest proposal will not solve the main problem, which is a high tax burden.

"In the long term, maybe we can hope for better healthcare services, but this depends on how a lot of other things will be tackled in the future, including the healthcare system reform. Another question is about those who work in shadow economy or other countries, who also use healthcare services," said Gaspuitis, adding that the ministry's proposal would affect progressivity as it benefitted high income earners more.

Citadele bank's economic Martins Abolins told LETA that he did not have full information about the Finance Ministry's proposal, but it could hardly be considered a sweeping reform.

"There are many changes without a substantial fiscal or macroeconomic effect. I approve of the attempt to reduce the number of those who are applied lower taxes in order to optimize the tax burden. The Covid-19 crisis and problems with downtime benefits proved once again that a lot of employees in Latvia have weak social protection," said Abolins. Introduction of minimal state social insurance mandatory contributions

is questionable though is not an optimal solution at a time unemployment is rising.

Abolins is surprised that the Finance Ministry's proposal does not mention property taxes. "The draft budget bill must be submitted to Saeima at the end of Septembere, and there is not a lot of time for quality discussions," said Abolins.

To prevent the tax burden on low and medium-income persons from growing as a result of the redistribution of tax rates, the differentiated nontaxable minimum income would be raised from EUR 300 to EUR 350 per month. It is also planned to introduce minimum state social security contributions for employees whose monthly income is below the minimum wage, as well as to reform the tax regime for micro-enterprises.