Tallink has carried more than 7.6 million passengers between Riga and Stockholm in 13 years 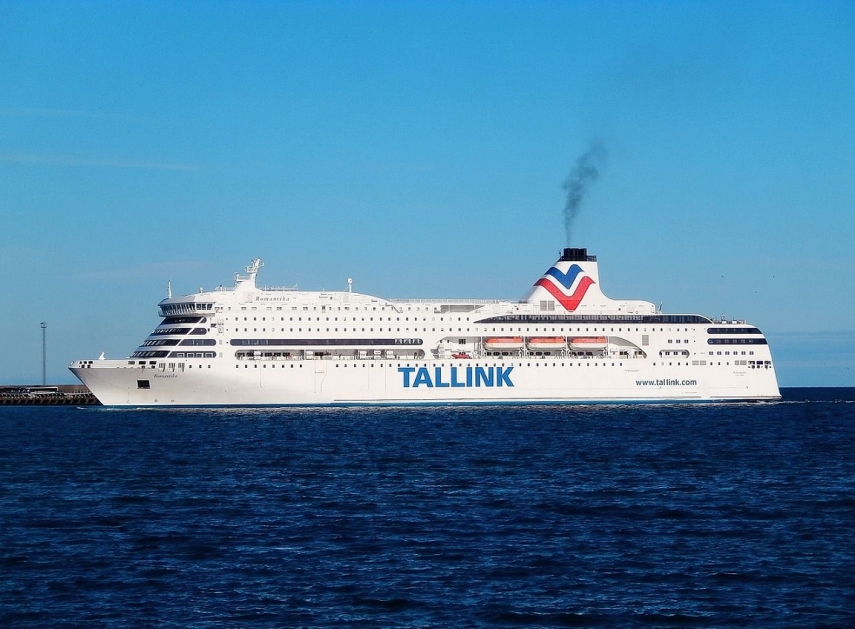 RIGA – Estonian ferry operator Tallink Grupp in early April marks the 13th anniversary of the Riga-Stockholm route and reported that it has carried more than 7.6 passengers on the route in these years, LETA learned from the company.

Tallink Grupp this year marks its 30th anniversary and plans future developments in each of its markets, including Latvia.

Tallink Latvia opened the Riga Stockholm route in April 2006. Presently Isabelle and Romantika ferries are running on the route daily, carrying passengers, vehicles and cargos between the Latvian and Swedish capitals.