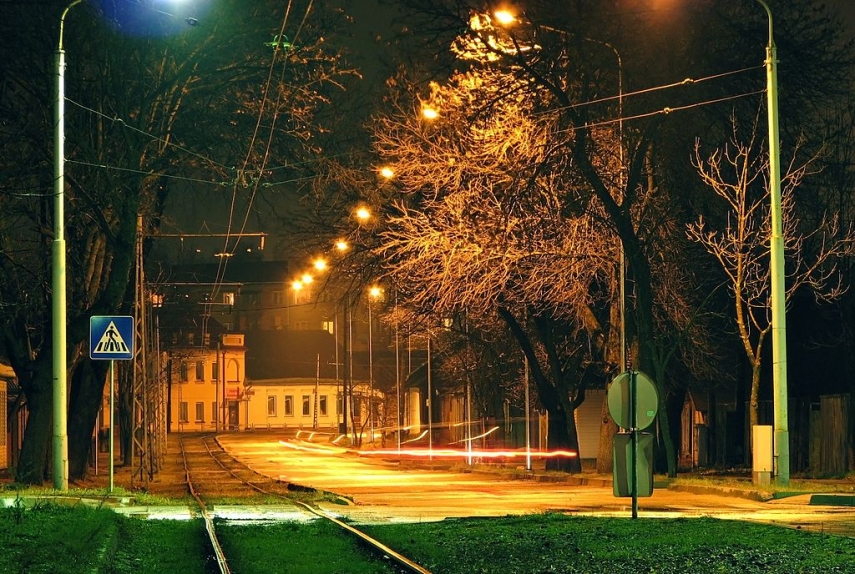 RIGA, Oct 25 (LETA) – The plan of Daugavpils city council to purchase trams manufactured by Russian military-industrial complex does not pose direct threat, but might leave a negative impact on Latvia’s international image, the Security Police said.

The Security Police has revised the matter and concluded that there are no direct threats and no direct violation of the sanctions regime, at the same time, there are other risks to national interests.

"The Security Police believes that supply of trams from the Russian company may negatively impact Latvia’s international image. In this case, the procurement of trams is implemented under a project financed by the EU. At the time when international sanctions are imposed on Russia, products from Russia are being purchased for EU funds, and from a company that is related with Russia’s military industry," the Security Police said.

The Latvian Foreign Ministry has also pointed out at risks such a deal might cause. At the same time, the Foreign Ministry is not the institution that supervises decisions of the Daugavpils city council.

Daugavpils Satiksme's head Romans Savickis told the local government's committees that the tram deal had been approved by the Foreign Ministry and the Security Police.

The new trams will cost more than EUR 4 million altogether. Daugavpils Satiksme has asked the city council to underwrite a EUR 1.7 million loan for the company.

Daugavpils Satiksme explained that the tram rolling stock was worn out and the repair costs had been growing with every passing year. In 2016, the company spent EUR 28,000 on tram repairs, the amount increased to EUR 49,000 in 2017. The new trams will also consume less electricity, the company said.

TV3 television reported this past April that the Constitutional Protection Bureau had found out that Daugavpils City Council was planning to buy trams from the Russian military-industrial complex.

The television said that Lithuania-registered Railvec UAB had won a tender to supply new four-axle trams, made in Russia's Tver, to Daugavpils for EUR 4,953,000.

TV3 reported that the trams were manufactured at a plant owned by Russia's Transmashholding company. Besides making locomotives and rail equipment, the plant also produces weaponry for the Russian military, like launch facilities for intercontinental missiles.

The company is said to be extensively involved in Russia's military procurement. Metrowagonmash, which is part of Transmashholding, makes parts for Russian air defense systems Buk, Tor and Tugansk, and a plant in Kolomensk makes diesel engines for Russian naval submarines, TV3 said.