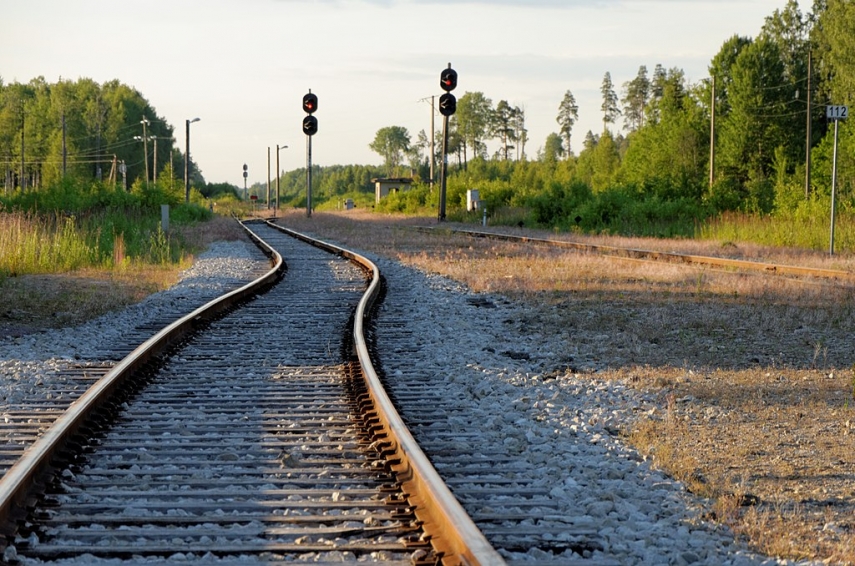 VILNIUS - RB Rail is seeking a new chief executive officer, probably from Poland or Finland, to replace its current Latvian CEO Baiba Rubesa whose work as the head of the Baltic joint venture implementing the European standard-gauge railway project Rail Baltic has drawn criticism from some of its shareholders.

Sources have told BNS that RB Rail's shareholders want to bring in a new CEO from Poland or Finland, rather than any of the Baltic countries.

Riia Sillave, chairperson of the RB Rail supervisory board and CEO at Rail Baltic Estonia, told BNS that the search for a new CEO has started.

"The contract with the current CEO of RB Rail AS terminates as of end of October. The supervisory board of the company has initiated the process of executive search," Sillave told BNS.

She said that the executive search firm Amrop was contracted to carry out the search in the Baltic states, as well as in Finland and Poland.

"Beside the direct search, an open announcement will be published within the next weeks. the goal is to find the best candidate for the position in this important Rail Baltica implementation phase," she said.

Rubesa, who has been at the helm of RB Rail since October 2015, would not tell BNS if she plans to seek re-appointment.

The Estonian and Lithuanian shareholders of the joint venture last February expressed no-confidence in Rubesa, saying that they were not satisfied with her performance and wanted change. The Latvian shareholder then sustained. However, the supervisory board did not consider dismissing Rubesa.

Rubesa decided to stay on, saying that she had been facing resistance from some members of the supervisory board.

Lithuanian Transport Minister Rokas Masiulis told BNS in March that the CEO should step down.