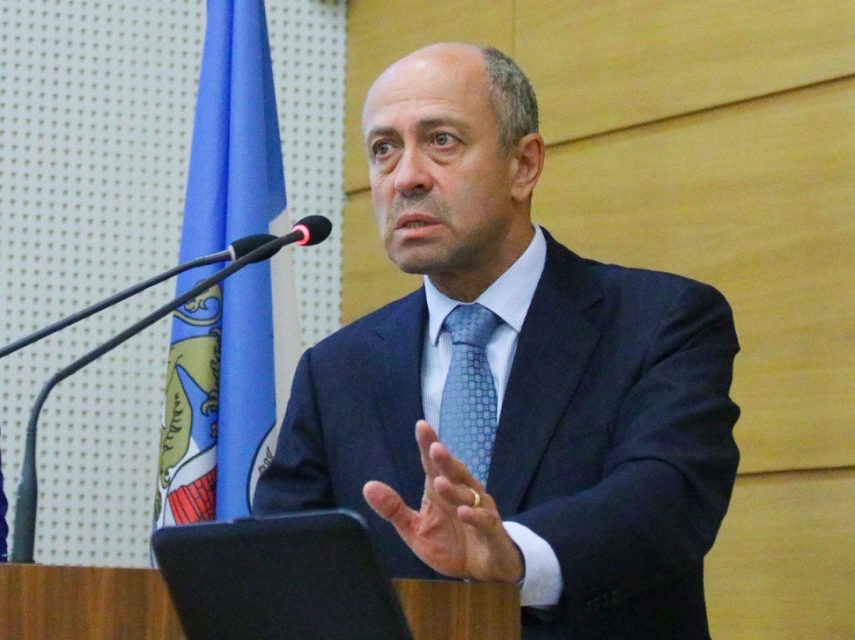 RIGA - Honor to Serve Riga (GKR) party is ready for snap elections in the Latvian capital city and considers such a scenario to be better than "two more years of torment", Riga vice mayor and GKR board member Olegs Burovs says in an interview published in today's issue of Neatkariga.

Commenting on his party’s relations with coalition partner Harmony, Burovs said that during the 2013 elections the two parties were like one team, but in 2017 this feeling of unity waned as Harmony only promoted itself, urging to only vote for Harmony candidates. However, we are not and do not feel like Harmony’s satellite, Burovs said.

The split-up of the city council’s Harmony group was not a big surprise. “Conflicting interests emerged at every meeting of the group and the four members eventually left,” Burovs commented.

The Riga vice mayor criticized municipal companies’ practice to award consulting contracts to Harmony members and persons close to the party, but noted at the same time that other political parties have been doing the same.

“If a lawmaker has no business of his own, if they are neither medics nor teachers, if they are nothing (and most of them indeed are nothing), they go to their party leader and say – give me a job. And Harmony is not the only party where these things happen,” Neatkariga quoted Burovs as saying.