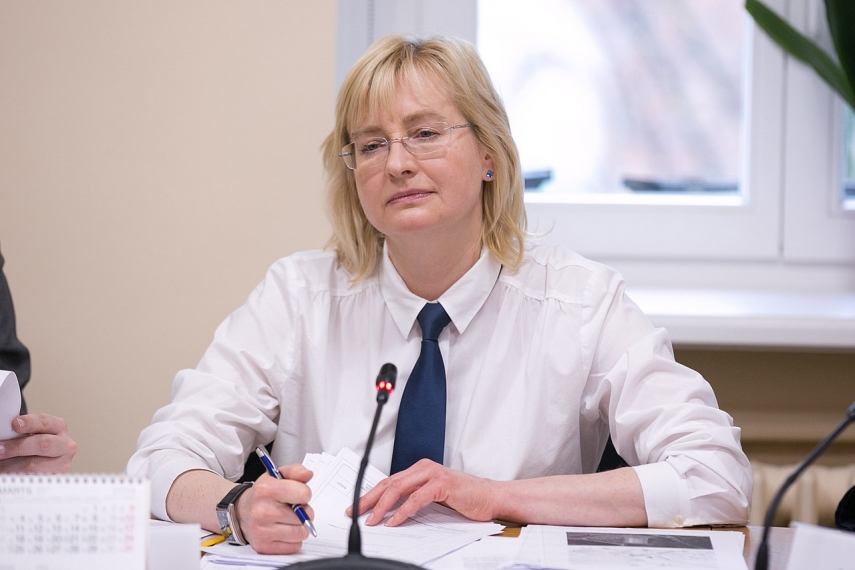 RIGA - The current situation at Latvian Radio is reminiscent of the situation at the Corruption Prevention Bureau (KNAB) when it was headed by Jaroslavs Strelcenoks, former KNAB official and the current head of the New Conservative Party's (JKP) group at Saeima Juta Strike told LETA.

She said that JKP will support the allocation of additional funding to Latvian Radio, but emphasized this will not solve the company's current management crisis.

''The current situation is reminiscent of the situation when Strelcenoks was the head of the KNAB - then too mediators were called in,'' she said.

She said that the crisis at Latvian Radio must be dealt with right after the problems within the National Electronic Mass Media Council (NEPLP) are solved.

''If the media supervisor has acted incorrectly, then it must be replaced. After an adequate NEPLP is put in place, which in turn can deal with the situation at Latvian Radio. In any case, the demands of Latvian Radio employees seem sensible and I am on their side,'' she said, adding that JKP support the dismissal of NEPLP head Dace Kezbere.