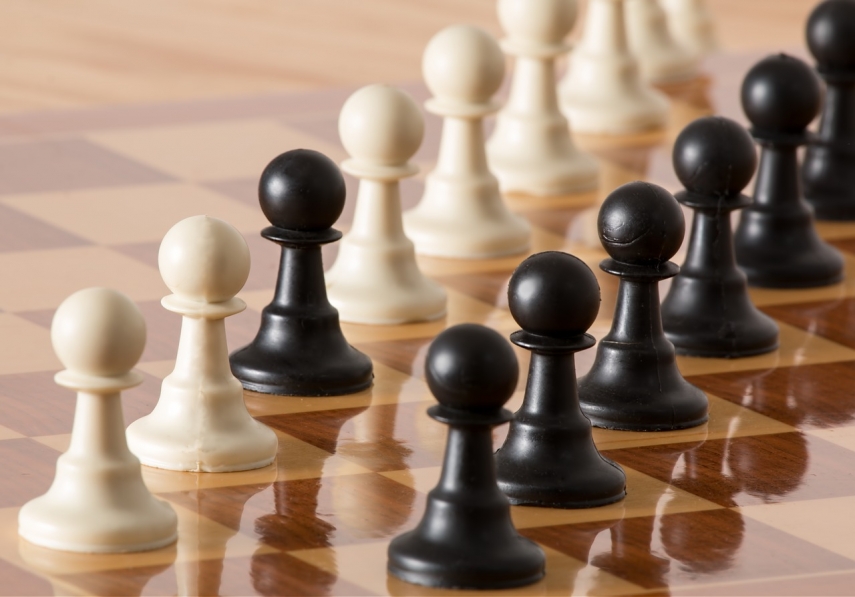 "If the manager of the company has a suspicion of conflict of interest with regard to whatever side, they should immediately and formally notify the company's supervisory board about it," Sillave, who is also chairman of the supervisory board of the RB Rail AS joint venture of the three Baltic countries, told BNS.

"Constant supervision over the Rail Baltic project is being exercised both by the institutions of the three countries as well as the European Commission. The process has been transparent, and in Estonia at least Rail Baltic is one of the projects the most profoundly covered and deliberated in public," Sillave said.

RB Rail AS, the joint venture established to oversee the Rail Baltic railroad project, announced on Friday that Baiba Rubesa is not planning to resign as CEO of RB Rail AS despite the expression of no confidence in her by two of the three shareholders the day before.

At Thursday's shareholder meeting, representatives of Estonia and Lithuania voted to express no confidence in Rubesa, whereas Latvia abstained.

"For the past two years RB Rail's management board has been saddled by the consequences of slow decision making processes which has left an impact on the ability to deliver the project faster and some activities -- on time. In fact, the joint venture's supervisory board has consistently limited the ability to build a proper RB Rail organization as one effective delivery unit, which has made the implementation process even more challenging," Rubesa said in a press release.

"I am aware that I have been an 'uncomfortable' CEO who did not please the special interests of the shareholders and even beneficiaries, by choosing to follow the high values of corporate governance, transparency, honest project implementation in the interests of the general public of the three countries -- looking beyond the established freight patterns of the existing national railway companies," she said.

Rubesa also said she was proud to have stood strong and resisted any conflict of interest situations created by some supervisory board members taking decisions while at the same time sitting on two chairs -- as shareholders and implementing bodies or even potential suppliers, with an attempted top-down interference in, for example, tender processes and, thus, a continuous demand to sacrifice our internationally established procurement practices; interfering in recruitment processes for high management positions, including the supervisory board's decision to appoint as three internal auditors specific individuals with national allegiances without choosing them in an open and transparent recruitment process.

Sillave said earlier on Friday that while Rubesa has successfully presented the Rail Baltic project and prepared for the establishment of the new railway, different interpretations have persisted when it comes to the division of tasks and responsibilities during that period between the individual countries and the project coordinator.

"In collaboration between the three countries, the project coordinator and the European Commission we have moved forward nicely with Rail Baltic. We have reached the design phase, for which it is necessary to make changes to the management, and a technical approach," Sillave said.

"This situation will be addressed in the supervisory board's next meetings," he added.

According to Sankovskis, the Lithuanian and Estonian shareholders voted to express no-confidence in Rubesa, whereas the Latvian shareholder sustained. Rita Voronkova, of Latvia's Eiropas Dzelzcela Linijas, also confirmed this to BNS.

"There is a major difference in understanding of and in positions on project management and coordination issues," Sankovskis told BNS.

Rubesa was elected to head the RB Rail board in October of 2015. Before taking the post, she has headed Statoil Latvia, worked in Statoil's branch in Azerbaijan and was on the supervisory board of the Latvian bank Citadele.

RB Rail shareholders include the Lithuanian, Latvian and Estonian railway companies, UAB Rail Baltica Statyba, SIA Eiropas Dzelzcela Linijas and Rail Baltic Estonia OU. RB Rail AS is the central coordinator for the Rail Baltic project for the construction of a high speed rail line from Tallinn to the Lithuanian-Polish border.