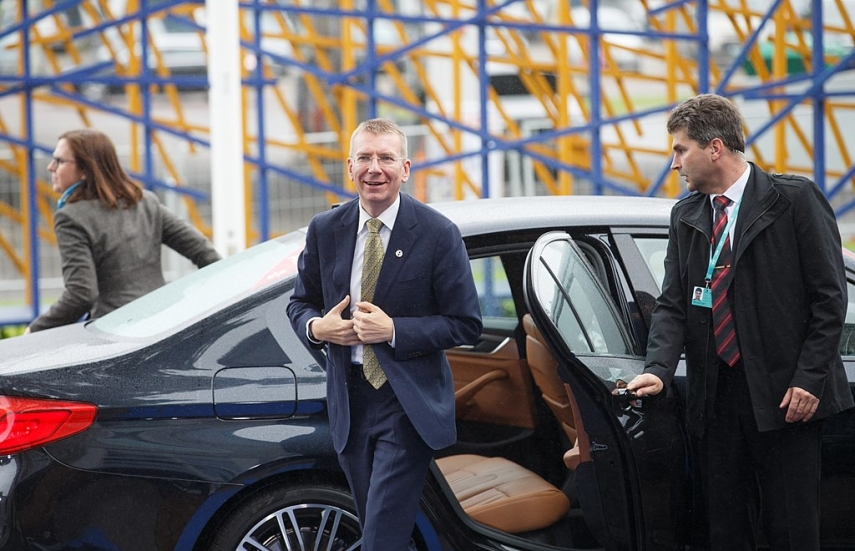 RIGA - In an interview with LETA, Foreign Minister Edgars Rinkevics (Unity), commenting the atmosphere during this pre-election period, said that a serious battle of people's minds and hearts is going on right now.

Rinkevics said that this is not just characteristic of Latvia, as similar battles have taken place elsewhere in Europe, where radical and populist ideas have taken the upper hand.

The foreign minister said that there is a strong effort observed to influence Latvia's domestic politics from abroad at the moment with the use of social networks and other instruments. But he added that this is not unique to Latvia, as such efforts have been observed on other countries as well.

''I am most concerned that so-called pro-Kremlin forces could come into power in Latvia, with the help of populists. Then we could become a very attractive agent of influence within the EU and thus undermine the bloc from the inside,'' he emphasized, adding that this would also seriously undermine Latvia's security as well.

He said that these elections will determine Latvia's path not just for the next four years, but possibly for a longer period of time.