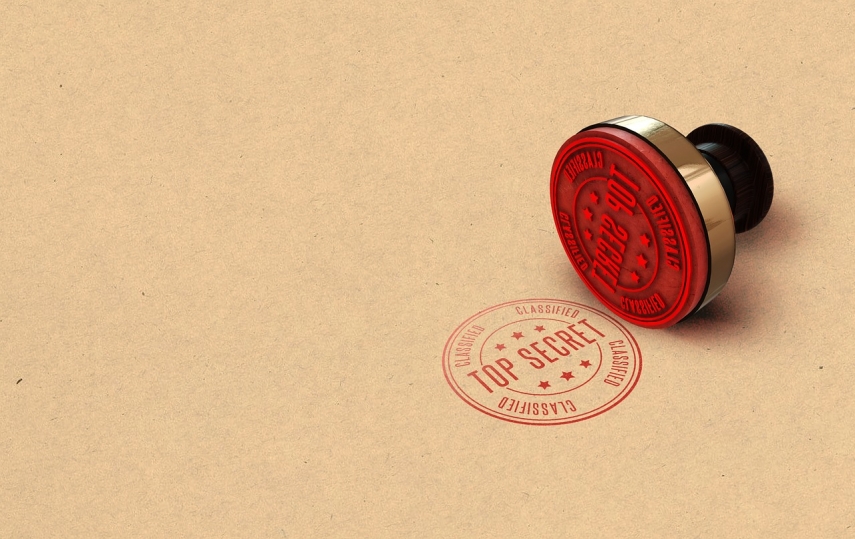 RIGA - For about eight months already the Security Police have been refusing any comments on how they are assessing the Corruption Prevention Bureau’s (KNAB) findings about the circumstances in which transcripts of the so called “oligarch conversations” were leaked to the media.

In November 2017 the Security Police confirmed to LETA that they had received the KNAB findings and were analyzing them. Since then KNAB has refused to give any comments about progress on the case on the grounds that this is classified information.

MP Andrejs Judins (Unity), who used to chair the parliamentary ad hoc commission for the “oligarch case”, told LETA that he too had no information about any progress on the case. He assumed that the KNAB inquiry might be in the final stages already.

At the end of 2017, KNAB chief Jekabs Straume said in an interview with Delfi TV that there were sufficient grounds to suspect that classified information or state secrets might have been leaked or lost in the process and that the KNAB findings, which are classified information, have been sent to security services for assessment.

As reported, the oligarch conversations are a series of transcripts of high-ranking politicians and businessmen's conversations at Ridzene hotel in Riga which have been published by the Ir magazine. Those records were one of the main pieces of evidence in a 2011 criminal case on bribery, money laundering, abuse of office and other crimes, implicating a number of high-ranking politicians and public figures, including Andris Skele, Aivars Lembergs, Ainars Slesers and others. The Corruption Prevention Bureau investigated the case for several years, but eventually concluded that the secretly-recorded conversations did not constitute compelling evidence, therefore the criminal case was closed.