Security a top concern as Samsung, Apple and Huawei vie for smartphone market 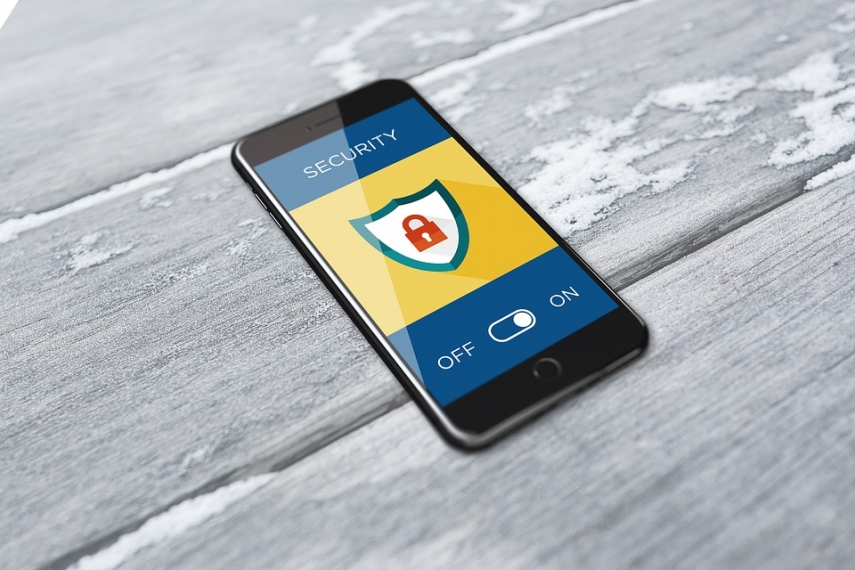 While Samsung and Apple have long been regarded as the undeniable leaders of the lucrative smartphone industry, Chinese electronics company Huawei has arrived to challenge this dominance. But just as Huawei managed to snatch second place from Apple, reports regarding the security of its devices have surfaced to tarnish its reputation. Are these manufacturers doing enough to keep our data safe – and what can small businesses active in the Baltic do to protect their customers?

Huawei, Samsung and Apple in Race Over Smartphone Market Dominance

For a long time, the war to win over smartphone users was waged between two giants: Samsung and Apple. Although Samsung has been steadily leading the market, Apple has managed to develop a cult following of consumers who enthusiastically embrace its line of electronics and services, with the iPhone remaining its flagship product. But lately, a new contender has emerged: Huawei, with its state-of-the-art smartphones that are targeted towards customers with a lower budget. Its rise is so phenomenal that for the first time in Q2 of 2018 the Chinese company managed to squeeze Apple out and claim the spot of the second largest smartphone manufacturer across the globe. Roughly 31 million devices were sold worldwide in Q2 2018, signaling a 2% year-on-year decline in smartphone sales as a whole. Although Samsung remains the market leader, it saw the worst decrease in sales.

The South Korean company managed to sell 71.9 million units, representing 20% of the market but suffering a 10% decline compared to that time the previous year. By contrast, Huawei sold 54.2 million smartphones in Q2 2018, marking a rise of 41% and snatching 15% of the market. This means that it had for the first time surpassed Apple, which saw 41.3 million iPhones sold, up 1% to claim a 12% market share. Overall, Huawei saw a 15% increase in its revenue in the first half of 2018, turning in 325.7 billion yuan (roughly $48.5 billion). It also saw a 6% increase in its market share in China to claim 27% of the market. This is a result of its efforts to turn its attention to the Asian consumer base, amidst turmoil with its presence in the US and Australia due to security concerns.

Data security has long been an issue for companies of all sizes and types, but it has also emerged as an important aspect of the race to dominate the smartphone market in recent years. Taking measures to protect business and client data across a range of locations, from databases to the cloud, allows companies to uncover hidden risks and prevent attacks that aim to steal data and extort victims. Ensuring a high level of cybersecurity is crucial in order to retain customer trust and keep a brand’s reputation intact – and this is where things get more complicated. With ransomware attacks and phishing scams on the rise, smartphone users are expecting more from top manufacturers like Apple, Samsung and Huawei. Cutting-edge smartphone software now routinely comes complete with options to encrypt data, block apps and password-protect sensitive files.

Yet Apple seems to be going one step further in terms of gaining consumer trust in its efforts to beef up security, by placing increased focus on biometric security in its devices through Face ID. On the other hand, Huawei seems to be having trouble reaching out to key markets, as it was recently effectively banned from undertaking government contracts in the US, Australia and Japan, amidst growing concerns that its infrastructure could be vulnerable to malicious intruders. Canada and New Zealand are also considering excluding Huawei, especially after Canada arrested the company’s CFO on the request of the US Department of Justice, which seeks to interrogate her on charges related to financial fraud. Countries like the UK, Sweden and India are also debating a ban.

This turmoil seems to have cost Huawei in terms of consumer trust, despite its impressive rise. The importance of security for smartphones is echoed in the results of research conducted by the Reputation Institute, which reveals that Samsung enjoys 73.3 points on average when it comes to reputation and Apple follows at 70.6 points – both of which ranking as “strong”. By contrast, Huawei scores as “average” by 64.4 points. According to the same survey, while almost 50% of respondents agreed that Apple implements a strong privacy and data protection strategy and roughly 35% said the same for Samsung, Huawei ranked the lowest with less than 30% supporting the statement.

It seems that data protection and security is of paramount importance for gaining client trust, so small businesses in the Baltic area must adapt in order to respond to the changing customer needs. Implementing security solutions like installing firewalls and antivirus software on all company devices is crucial, along with educating staff on online security risks so that they can be in a better position to fend off low-level hacker attacks. Overall, even small companies must come up with a risk assessment strategy that identifies potential vulnerabilities and solutions to address them. In case that data breach happens, it is also important to already have in place an incident response plan to help mitigate the negative impact as quickly as possible.

Offering top data protection and safeguarding privacy is vital not only for retaining customers but also for complying with regulatory requirements in the face of rapid technological developments – so all companies should be prepared.