Sanctions against Russia for Kerch incident discussed by EU under pressure from U.S. show EU not independent - Lavrov 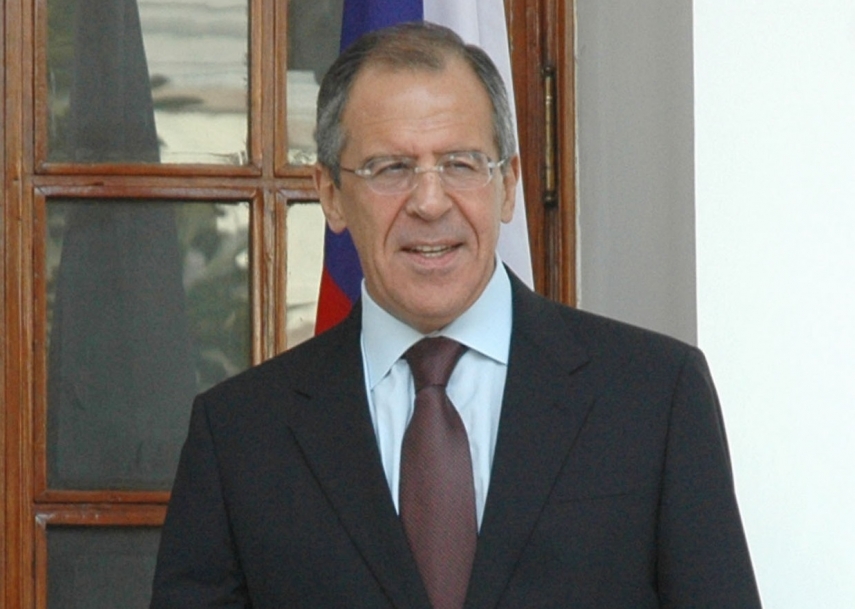 SOCHI - The EU sanctions against Russia for the incident in the Kerch Strait have been discussed under pressure from the United States and they show that the Europeans are not independent, Russian Foreign Minister Sergei Lavrov said.

"We know that these sanctions are adopted under a lot of pressure from the United States, which once again shows that the European Union is not independent," Lavrov told a press conference in Sochi on Wednesday.

"I believe this shows that the Europeans are again admitting their complete inability to get Poroshenko to observe the Minsk Agreements," the minister said.

"It is unfortunate, but we are open to dialogue," he said.

At the same time, "we aren't discussing sanctions with anyone," Lavrov said.

The Financial Times earlier reported, citing diplomatic sources, that U.S. and EU officials were close to approving sanctions against Russia in response to the incident involving the detention of Ukrainian sailors and ships in the Kerch Strait. Foreign ministers of the EU countries are due to discuss the issue on February 18. The source said that restrictive measures may be imposed within the next two months.