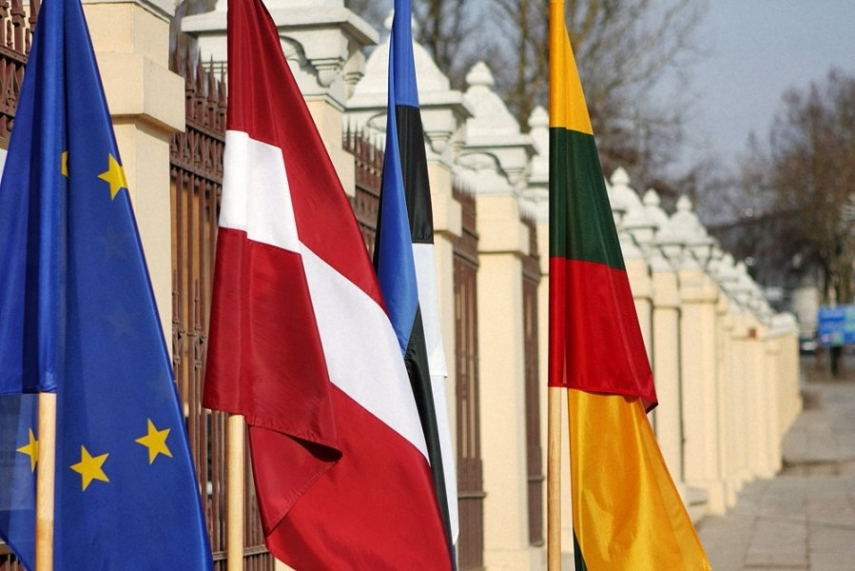 During her official visit to Estonia today, Saeima Speaker Inara Murniece (All for Latvia! - For Fatherland and Freedom/LNNK) met with the Estonian Speaker Eiki Nestor and other Estonian MPs, and expressed a belief that news programmes in all three Baltic countries should include regular reports on events taking place in the other two.

''Latvia and Estonia have always been close. As the speaker of the new Saeima, I am committed to supporting even closer links between our two parliaments, both on the bilateral and regional levels,'' Murniece said.

One of the main topics discussed during today's meeting was Latvia's upcoming EU presidency.

''The international community has always looked upon the Baltics as one region, thus Latvia's presidency is both a challenge and an opportunity for Estonia and Lithuania,'' the Saeima speaker said. Since the Baltic states are often perceived as a region, cooperation between Estonia, Latvia and Lithuania contributes greatly to the recognition of the entire Baltic region.

Murniece stressed that one of Latvia's priorities will be the Eastern Partnership initiative, and stated that the Saeima will be organising an inter-parliamentary conference during Latvia's presidency, during which foreign and security policy matters will be discussed, including the situation in Ukraine and Russia's role and responsibility in the conflict.

"Now, when we are facing new security challenges in Europe, the Baltic nations must stick together even more in order to protect their interests and to achieve joint goals while expressing common views," Murniece believes.