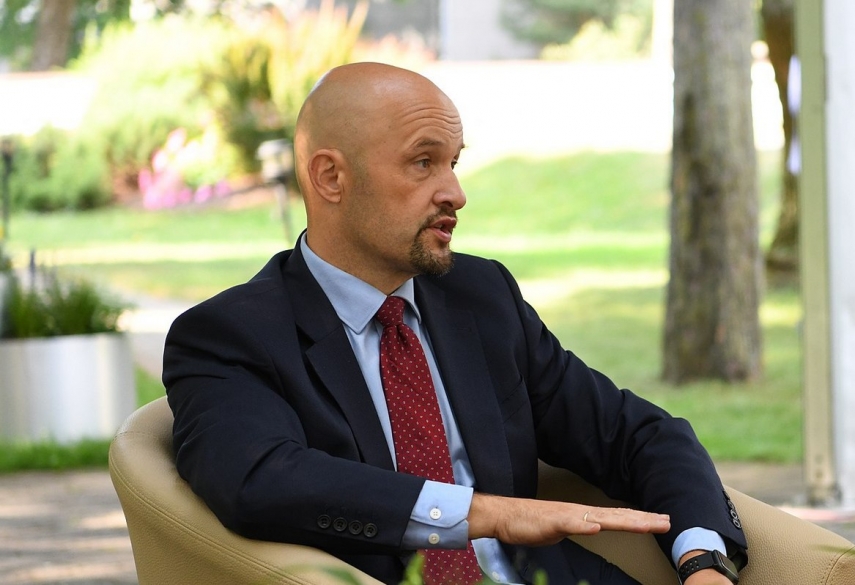 Many believe that Russia's war in Ukraine can go on for very long, but Sarts argues that in case of intensive warfare, logistics are like oil to an engine - the more intensively you drive the more important it is. "It appears to me that the Russian war engine is running out of this oil. And intensive fighting can even break this engine," Sarts tweeted.

The chief of the NATO StratCom CoE indicated that money itself does not ensure good supplies and that in this case people are playing a more important role.

Responding to Sarts' tweet, Toms Rostoks, director of the  Security and Strategic Research Center at the Latvian National Defense Academy, agreed that Russia will not be able to sustain such intensive fighting for very long. "The losses of soldiers and equipment are too big to continue at this pace. However, the next couple of months will be very intense," Rostoks projected.