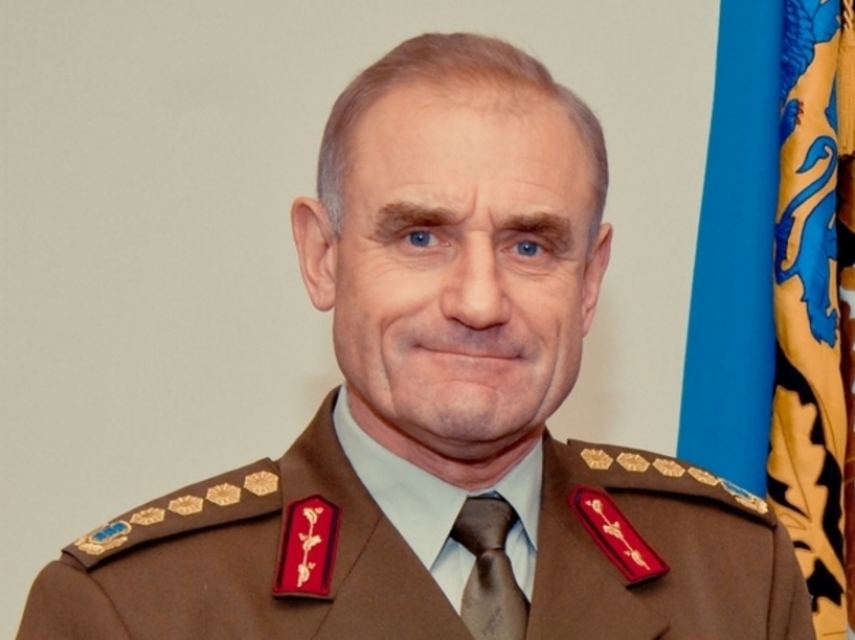 TALLINN - The Russian embassy in Tallinn has denied that there are preparations going on for a Russian aggression against the Baltic states, as claimed by Estonian MP Ants Laaneots, former commander of the Estonian defense forces, and urged the latter to be more active as a member of the parliamentary group for relations with Russia.

Laaneots said in an interview with a Latvian television station lately that Russia was at the beginning of a rearming process, which, "obviously, evidenced preparations for an aggression."

"The aforesaid deputy has again spoken about some kind of 'aggression being prepared by Russia.' This seems to be a habit developed over years of his service in the Soviet army, as he continues to see the world in the tank's crosshairs," the embassy said in a statement posted on Facebook.

"Once again, we suggest that Ants Laaneots 'get out of the tank' and resume the fulfillment of his parliamentary duties, including those of a member of the parliament group for relations with the Russian State Duma, which, I presume, he did not join under compulsion. This absolutely peaceful field provides a vast opportunity for manifesting oneself in a way much more advantageous to our countries," the embassy said.

Laaneots said on the Latvian television channel LTV7 last week that the Latvian army is unable to counter the eastern neighbor. He also said that the Latvian professional armed forces were incapable of defending the national territory and were a weak link in Baltic defense.

Laaneots is a former commander of the Estonian defense forces, a graduate of the Kharkiv Tank School, and a former colonel of the armored forces of the Soviet Union.